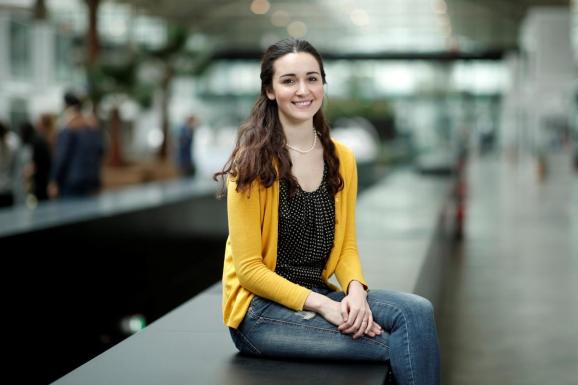 Last summer, the Station F startup campus was christened in a splashy ceremony attended by then newly elected president Emmanuel Macron. Today, the gargantuan startup space is holding a party to celebrate the progress it has made in its first 12 months.

The brainchild of French entrepreneur Xavier Niel, the startup campus claims to be the largest in the world. Niel spent hundreds of millions of his own euros to transform a former railway station into an entrepreneurial hotspot.

Here are 10 facts about Station F to mark the occasion: