OpenStreetMap (OSM), the crowdsourced mapping project that lets anyone update and edit online maps, has announced that it now supports Bing Streetside imagery in its online iD editor.

This represents a notable development for OSM, which is one of the internet’s major online mapping platforms, alongside Google Maps, TomTom, and Here.

For context, OSM doesn’t garner the same kind of attention as other mapping platforms, chiefly because it’s not designed as a consumer-focused service — it’s more of a backend that developers can use to integrate mapping services into their own applications. In many ways, OSM is as good as Google Maps in terms of global coverage, but Google has other related smarts that set it apart — such as Google Earth and Street View, which offers users panoramic street-level imagery of roads, countryside, mountains, and more.

A couple of years back, a dedicated OSM team at location-services giant Telenav announced OpenStreetView (OSV), a completely “free and open street-level imagery platform” designed for OpenStreetMap. It was basically a crowdsourced version of Google Street View, with users invited to upload imagery snapped on their mobile phones. The service was later rebranded as OpenStreetCam, at Google’s request. Geotagged photo platform Mapillary had opened its street-level imagery to OpenStreetMap editors as far back as 2014 too.

OpenStreetMap can’t quite lay claim to Street View-quality imagery, but allowing users to contribute their own photos through the OpenStreetCam and Mapillary apps could help it begin to close the gap with Google. And now with a Bing Streetside dataset covering 1.6 million kilometers in the U.S., U.K., France, and Spain, OpenStreetMap editors have access to a much vaster image repository that they can use to make edits to OpenStreetMap without having to travel to locations themselves.

Above: Bing Streetside in OpenStreetMap

There is no indication that OpenStreetMap will ever be able to launch an API with Street View-style images for developers to include in their own apps, but this latest rollout at least makes it easier for OpenStreetMap editors to improve the map element.

Founded out of the U.K. in 2004, OSM is managed by the OpenStreetMap Foundation (OSMF), a nonprofit organization that relies on donations from the public and various institutions. A number of well-known platforms and applications have leveraged OpenStreetMap data and maps, including Apple, Foursquare, Telenav-owned Skobbler, MapQuest, and Microsoft’s Bing Maps. 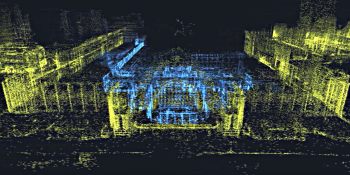 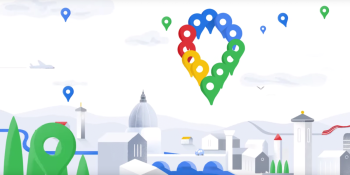 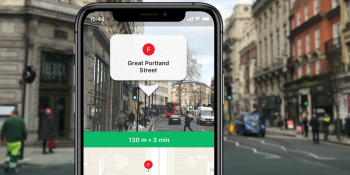 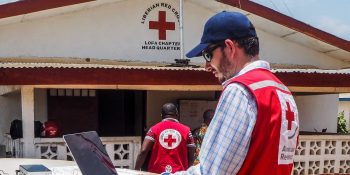