Alma Campus, a new social networking startup created by two Stanford University students, announced today that it has raised a $1 million seed round, led by Norwest Venture Partners. Felicis Ventures is also participating in the round, as well as former Yahoo CEO Marissa Mayer as an individual investor.

Cofounders Akshay Ramaswamy and Chetan Rane, both incoming seniors at Stanford, told VentureBeat that they designed Alma Campus with the intention of making it easier for students to connect with other students in similar classes and organizations, or who have like-minded academic interests. Ramaswamy and Rane initially developed a tool to help students simply compare class schedules, but realized that students wanted more information on each other. Some Stanford professors do use an online education portal called Canvas, where they can post a roster of who is in the class, but Ramaswamy and Rane said that it wanted a platform that prioritized student-to-student interactions.

“At places like Stanford and Berkeley and the universities we’re going to, there are thousands of students across campus, and classes that have over 1,000 people,” Ramaswamy told VentureBeat. “Especially our freshman years, we found it was really hard to figure out who was in our classes and connect with them.”

Interested students fill out a profile with their class schedule, what extracurriculars they’re involved in, what dorm they’re living in, and other information about what they’re interested in at college. The idea is then that students can use Alma Campus to perform more specific searches than they could on other platforms, like figure out which students in their classes also live in the same dorms as them. 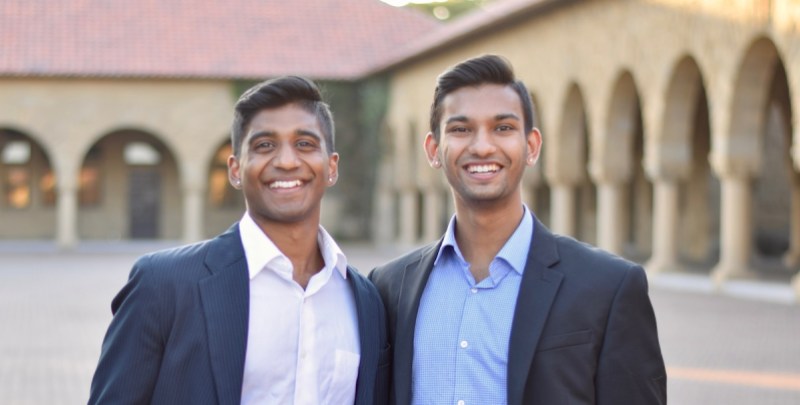 Ramaswamy and Rane launched Alma Campus this January, and the pair said so far that more than 2,000 Stanford undergraduates — or roughly 25 percent of the school’s undergraduate population — have signed up for Alma Campus. Of those, they say that 60 percent have returned to the platform each week during the school year to conduct a search.

“When we launched, we actually sent out a LinkedIn post saying we were [live] at Stanford, and we were contacted by representatives of students at 15 universities, saying ‘you know we really also need a platform like this,’ and this was our validation that we’re really building a platform that students need,” Ramaswamy told VentureBeat.

Ramaswamy was a member of Norwest’s Scout Program at Stanford University, in which Stanford students connect the venture firm to student entrepreneurs, which is how Alma Campus secured Norwest as a lead investor. Alma Campus also received funding from Lightspeed Venture Partners after being selected to be a part of their summer fellowship this year. The startup was then connected to Mayer, who was once a teaching assistant in Stanford’s computer science department, through Norwest Venture Partners’ Partner Parker Barrile.

“Students have a unique campus identity that’s never been represented digitally — dorms, majors, classes, projects and all the social connections built around those. Akshay and Chetan saw the opportunity to bring campus identity to life with Alma,” Barrile said in an email to VentureBeat.

Though many teenagers are already daily active users of social platforms like Facebook and Snapchat, young entrepreneurs are seeing opportunities to create social platforms geared specifically toward the needs of college students, who want to more easily find like-minded peers at large universities. Last year Islands, which aims to create a Slack for college kids, raised $1.85 million. 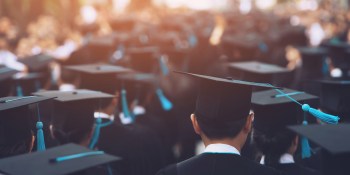 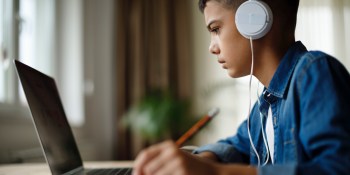 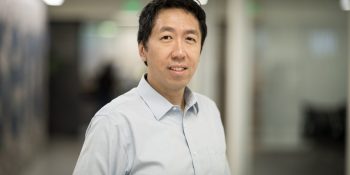 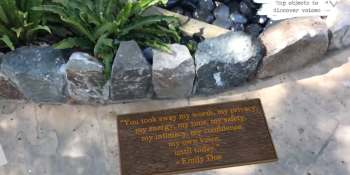