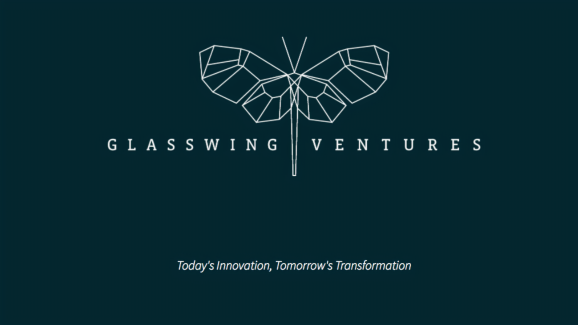 Glasswing Ventures, an early-stage venture capital firm based in Boston, Massachusetts, announced that it has raised $112 million for an AI-focused fund it claims is the largest of its kind on the East Coast.

The capital — which was raised over the course of 18 months from a mix of pension funds, family offices, and foundation and university endowments — will back cybersecurity and enterprise software with a machine learning bent. Glasswing aims to invest roughly $1.5 million to $3 million, or about half the total round, in 15 to 20 seed-stage startups in the coming months, according to Rudina Seseri, Glasswing Ventures’ cofounder and managing partner.

“Raising an AI-focused fund on the East Coast is just the beginning for Glasswing Ventures,” Seseri said in a statement. “As we embark on a journey to shape the future, we are laser-focused on investing in exceptional founders who leverage AI to build disruptive companies and transform markets. Beyond providing smart capital, we are firmly committed to supporting our entrepreneurs with all facets of building and scaling their businesses.”

Glasswing filed documents with federal regulators about two years ago and began investing in 2017, when it led an $8 million round for chatbot startup Talla. The firm initially sought to raise up to $150 million, but the actual goal was “to hit $100 million,” Seseri told BizJournals. “Anything above $100 million was going to be great.”

The firm’s other investments include Allure Security and Baltimore-based cybersecurity startup Terbium Labs. Additional rounds are in the works, but Glasswing declined to name them.

Glasswing joins the ranks of other early-stage Boston firms, such as Pillar Companies, the Engine, Converge, One Way Ventures, and Underscore VC. Its founding partners include Seseri and Rick Grinnell, who were previously with Fairhaven Capital, and Sarah Fay, the former CEO of media and marketing communications company Aegis Media North America.