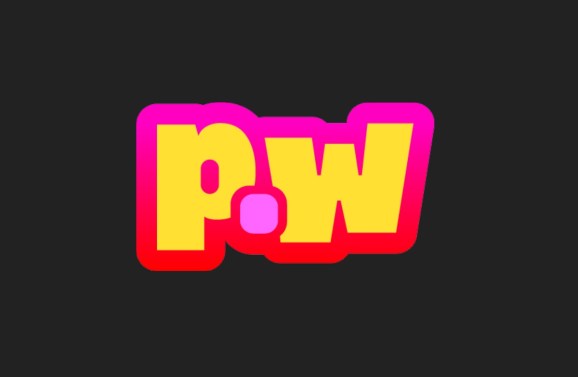 Kids’ entertainment platform Pocket.watch has raised $15 million in a funding round led by Viacom.

In addition to Viacom’s strategic investment, Pocket.watch and Viacom will enter into a commercial agreement, where they will partner to develop and produce long-form and short-form content, extend Pocket.watch’s advertising reach, and identify future kid creators and talent for digital and TV.

Pocket.watch and Viacom have already engaged in a variety of content initiatives together, including developing Skoogle, the kids’ sketch comedy show created by and starring Keenan Thompson, for Nickelodeon.

And Viacom’s Paramount Players has purchased a pitch from Pocket.watch for a feature film currently known as The Unboxing Movie. In connection with the agreement, the companies have further formalized a process for collaborative development and expect to work together on a number of content projects over the coming year.

Viacom will also significantly expand Pocket.watch’s ad sales reach. Viacom will bring together the best from both companies by packaging Pocket.watch branded video inventory with Nickelodeon inventory to extend advertising reach across digital and traditional platforms.

“We started pocket.watch with the understanding that kids today consume entertainment in entirely new ways and in order to reach them, brands have to go to where they are and celebrate the things they love,” said Chris M. Williams, CEO of Pocket.watch, in a statement. “In just a little over a year since pocket.watch’s launch, we’ve seen our business grow exponentially and we are thrilled that a legendary media company like Viacom shares our enthusiasm and chose to lead our Series B and partner with us to help bring our new and powerful approach to audiences around the world.”

Since launching in March 2017, Pocket.watch has amassed a number of marquee television, film, apparel, toy, game, and book deals poised to bring the Pocket.watch brand to consumers globally while growing their original intellectual property and creator partner brands, including Ryan ToysReview, the largest YouTube channel based in the U.S. and one of Time Magazine’s 25 most influential people on the internet.

Starting next month, Pocket.watch will begin to roll out long-form content featuring original IP and creator partner brands to streaming networks. It will also introduce a line of toys and apparel featuring one of their most well-known creator partners to major retailers nationwide, and will debut Watch This Book!, the first in a series of books released under the Pocket.watch Books imprint through Simon Spotlight, a division of Simon & Schuster Children’s Publishing.

“Pocket.watch’s unique and comprehensive approach to celebrating the new digital stars of today makes them an outstanding partner for Nickelodeon and our unmatched connections with kids around the world through video, digital and real-world events,” said Levy, in a statement. “It’s great to be in business with them and we are excited to be expanding our relationship with such an innovative new media brand.”

Pocket.watch has raised $21 million since March 2017, and it gets over one billion monthly views across twenty YouTube channels, with a combined subscriber base of over 34 million.