The VR animated film will premiere today at the Venice Film Festival and debut in the fourth quarter of 2018. It features a poignant storyline, a beautifully animated environment, and a moving soundtrack.

The Great C will transport viewers to a post-apocalyptic landscape in which the remnants of humanity are ruled over by an all-powerful supercomputer known as the Great C. Each year, the nearby village is forced to send a young person on a pilgrimage to appease the mysterious machine — a journey from which no one ever returns. 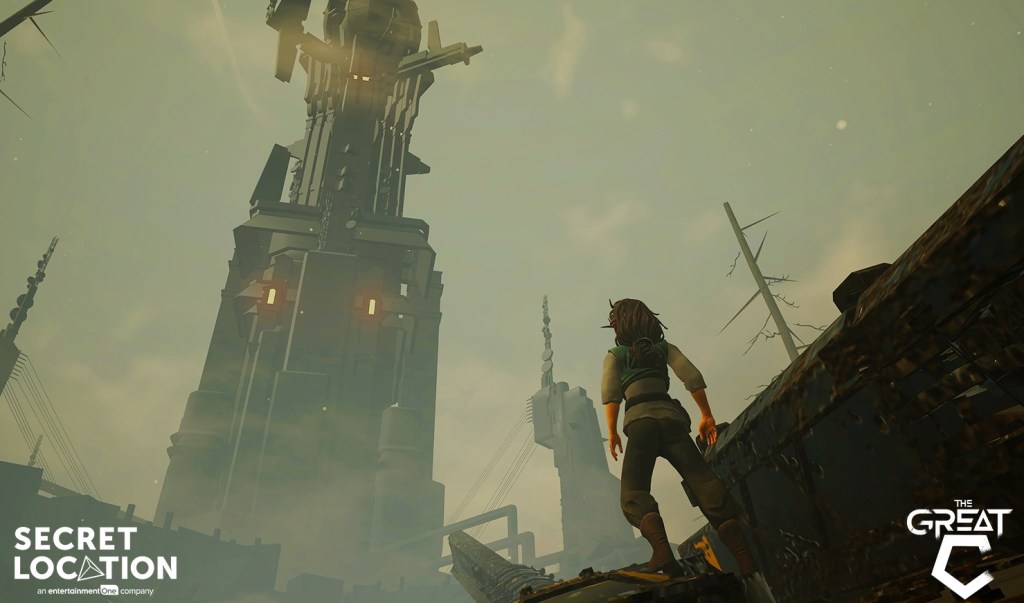 Above: The Great C is a supercomputer that governs society after the apocalypse.

The story follows Clare, a young woman who finds her life upended when her fiancé is summoned for the annual pilgrimage. Forced to leave the safe confines of her village, Clare has to decide whether to accept the rules of this harsh society or fight against the oppressive reality of her world.

“Philip K. Dick’s wonderfully forward-thinking stories have always felt primed for telling in equally forward-thinking media. Secret Location is highly focused on ushering in the future of storytelling, so pairing The Great C’s provocative themes with our VR development prowess is helping us redefine how we consume sci-fi stories,” said Ryan Andal, president and cofounder of Secret Location, in a statement. “Authors have long adhered to the ‘show, don’t tell’ technique. We’re hard-pressed to find a better way to ‘show’ a story than in VR — adapting Philip K. Dick’s The Great C only makes our ability to ‘show’ even stronger.” 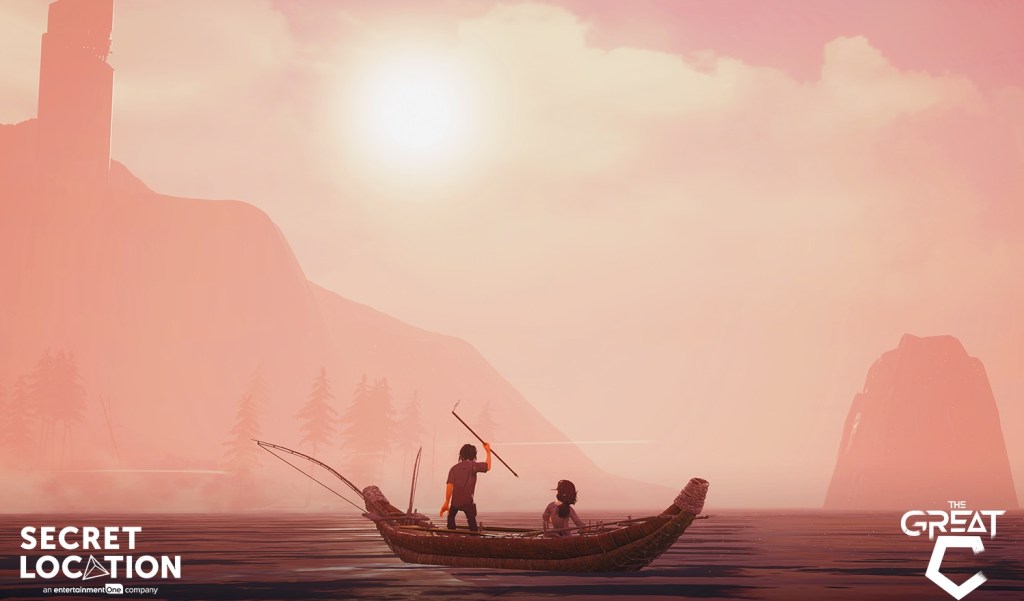 Above: Clare goes on a journey in The Great C.

With The Great C, Secret Location wants to push the boundaries of cinematic experiences by utilizing film techniques in areas such as editing, composition, and story structure and adapting them for a new medium, making VR feel visceral. This cinematic language is melded with real-time, room-scale characters and environments to engage audiences in a storytelling style tailor-made for VR.

Dick is the author behind stories such as The Man in the High Castle and Do Androids Dream of Electric Sheep? — the latter of which inspired the classic movie Blade Runner. The Great C will be the first-ever adaptation of a Philip K. Dick story into VR. 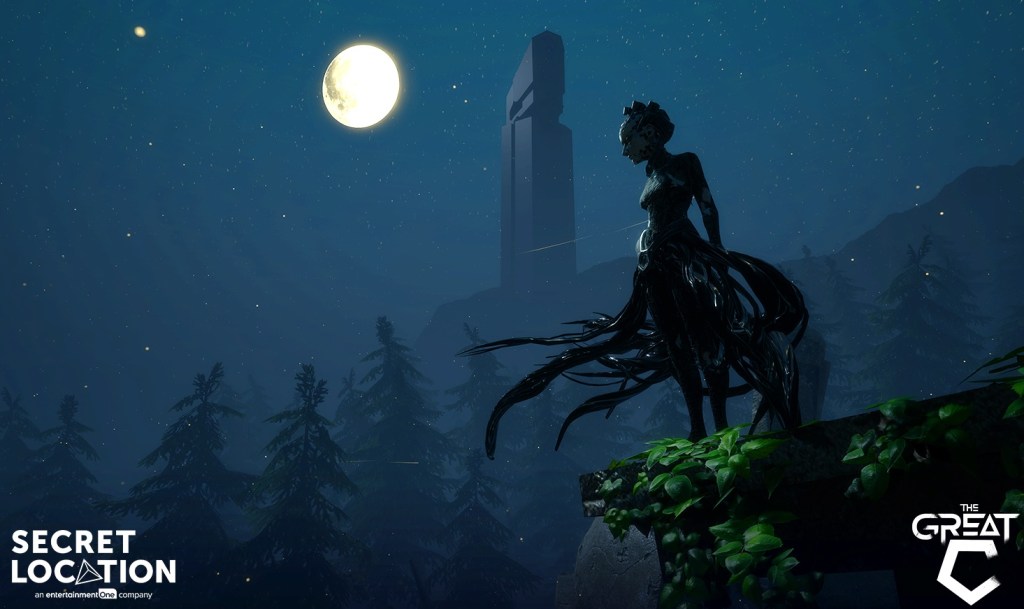 Above: The Great C is a cinematic VR experience.

The Great C will debut at the Venice Film Festival. Following the premiere, it will be offered as a timed exclusive at select location-based venues beginning this September.