Scandit, a Swiss barcode scanning platform for mobile enterprise apps, has raised $30 million in a series B round of funding led by Alphabet’s venture capital (VC) arm GV. NGP Capital, formerly known as Nokia Growth Partners, also participated in the round alongside Atomico and others.

Founded in 2009 by a group of Ph.D. graduates from MIT, IBM Research, and ETH Zurich, Scandit provides businesses with scanning software that can be integrated into any app and which works on any device including smartphones, tablets, and wearables.

For example, a company may wish to build barcode scanning functionality into an app that can track parcels in a warehouse, and Scandit’s software makes this happen. 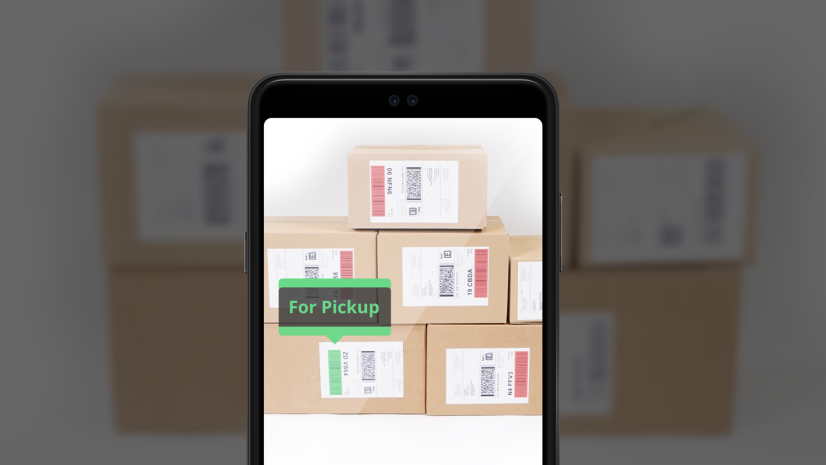 Its software development kit (SDK) also offers additional smarts, such as an augmented reality (AR) feature that superimposes product information onto physical goods through the user’s screen. Furthermore, it can leverage computer vision techniques to read multiple barcodes with one scan or identify and decode text and objects. Above: Using AR and computer vision in barcode scanning

Throw all these features into one big melting pot, and what you have is the ability to analyze a whole shelf’s worth of goods with one scan and see inventory data superimposed onto a screen — this could be via a smartphone or AR goggles.

Prior to now, Scandit had raised $13 million, including a $7.5 million Atomico-led round last year, and with another $30 million in the bank, it plans to accelerate its international expansion and computer vision platform development.

“This new funding will enable us to keep up our rapid growth, but also, looking at the bigger picture, it’s going to increase the overall adoption of mobile computer vision and augmented reality in the enterprise, which will help to streamline operations and lead to cost savings,” noted Scandit CEO Samuel Mueller.

The Zurich-based company claims thousands of clients across multiple industries, including Verizon, GE Healthcare, Home Depot, Macys, and Shell. And, coupled with the fact that AR and computer vision are among the hottest technology trends of the moment, it’s easy to see why Scandit is attracting so much interest from the VC realm: It’s an established company with big-name customers that is investing in the latest technologies to advance its business.