In Silicon Valley, home prices are out of control and are unaffordable even for tech workers, according to a survey by Team Blind, which operates an anonymous online community for workplaces. The survey found that 59 percent of tech workers — including many at 13 major tech companies — said they cannot afford to buy a house in the San Francisco Bay Area.

Everybody knows that Silicon Valley is an expensive place to live, but the survey shows that even those who logically ought to be able to afford a home cannot do so. The California Association of Realtors reported a house in San Francisco now runs over $1.5 million on average and that only 12 percent of San Francisco households were able to afford a median-priced single family home at the end of 2017.

In nearby San Mateo County, 14 percent of households could afford similarly priced homes in the area. That number was 15 percent in Santa Clara County, home of Silicon Valley. For context, the realtor group said that the statewide affordability rating was 29 percent for single family homes and 56 percent nationwide in the fourth quarter of 2017.

Above: Map of Silicon Valley

Even with an above average compensation that can total over $300,000 annually, tech workers said it’s difficult to own a home in the Bay Area. According to a Bay Area council survey, 46 percent of residents plan to leave the area soon. Team Blind ran a survey from July 24 to July 28 and gathered more than 2,326 responses.

Last week, Team Blind said that 61 percent of tech workers want more money because they believe they’re underpaid. Yet the trend on Wall Street and in tech companies is to announce big stock buybacks, which may be starving the economy, according to a recent story in the Atlantic.

Even the majority of surveyed Facebook and Google employees are struggling to own a home, but the two companies rank lowest in terms of workers who say they can’t afford to buy a house.

“It’s not a surprise then that residents are moving away to more affordable cities,” Team Blind said. “People have been leaving the area in record numbers since early this year, causing a shortage of U-Haul trucks. With an increase in demand and shortage in supply, prices for moving vehicles soared up to $2,000. Living in the Bay Area is costly, but apparently so is leaving it.” 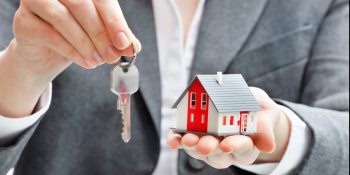 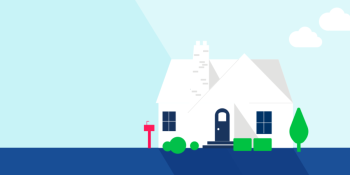