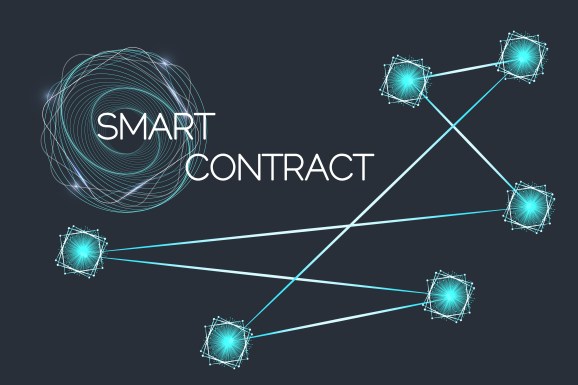 In the 1980s, everyone envisaged a flawless technological future where complex systems work flawlessly and seamlessly. Obviously, the internet is a much more chaotic system now than was imagined. And now, people have the same naive conception of how the nascent blockchain and smart contract world will work; in reality, smart contracts will not be as neat and flawless as you expect.

In reality, the current state of smart contracts still needs work to make them business ready. In building Solidified, a lot of hard lessons have been learned. Solidified is the platform that makes smart contract security and design (audits, bug bounties, and best practices) ready for corporate standards. Here are the most pressing shortcomings we see in the industry, and how we’re solving them.

From Solidified’s perspective, there are several latent issues around smart-contracts that we predict will become hot-button issues in the nascent blockchain/smart-contract field in the coming 24 months. As mentioned above, in an all-or-nothing automated information landscape where code is the final arbiter of how money is transferred as with smart contracts, we have seen the following categories.

As we explained in our onepager: “Solidified aims to significantly improve smart contract security by introducing a fully decentralized bug prediction market, the new model diminishes the current problems of smart contract audits:

1. Auditors aren’t incentivized to do work thoroughly and righteously: Doing a bad or lazy audit job has no consequences. Demand is growing, skills are hardly traceable.

2. Missing transparency and standards make it hard for authors to find reputable auditors. There is no accurate security confidence metric that determines how secure any given smart contract is, producing lack of trust in projects and leaving room for scams.

3. Smart contract bugs lead to hacks and malfunctions that hurt the entire Blockchain ecosystem. A single auditor or a connected group might choose to wait and exploit a bug when the smart contract is live.”

Solidified, as explained in our whitepaper, “provides an economic measure of confidence in a deployed contract’s security.”  By using bug bounties in combination with prediction markets, the user gets a complete assurance that the audit they get is the one they pay for.

All transactions on the platform are underpinned by a Solid Token. Solid Token unlocks access to the largest community of smart contract security experts and holds them accountable via bounties and our bug prediction market.

Solidified token sale has already started and will last three months. A 20% discount is applied during the first month. Auditors, developers, and Ethereum projects will be prioritized throughout the sale.