Sila Nanotechnologies today announced the closure of a $70 million funding round for its silicon-based lithium-ion batteries that power electric vehicles and consumer tech products. Established in 2011, Sila Nano operated in stealth until earlier this year and plans to bring its first batteries to market by the end of 2018.

Sila Nano cofounder and CEO Gene Berdichevsky is a former Tesla employee who helped develop some of the first batteries for the Tesla Roadster.

Earlier this year, the company announced a partnership with BMW to provide the company with lithium-silicon batteries. A BMW spokesperson told the Wall Street Journal that the company plans to incorporate Sila Nano batteries into vehicles by 2023 to boost energy capacity by 10 to 15 percent.

Using silicon instead of graphite anode in batteries can lead to a reduction in cost with efficiency gains of up to 40 percent compared to today’s batteries, Berdichevsky said, savings he hopes get passed on to consumers to increase electric vehicle adoption.

“If you’re going to use 20 percent less cells, you can drop the cost by almost 20 percent using our technology, and so that’s really the key of moving electric vehicles from still relatively niche market segments to mass adoption, by driving down the cost of energy storage,” Berdichevsky told VentureBeat in a phone interview.

In addition to working with BMW, Sila Nano works with battery manufacturers like Amperex Technology, which makes batteries for Apple’s iPhone and Samsung’s line of flagship Galaxy smartphones. 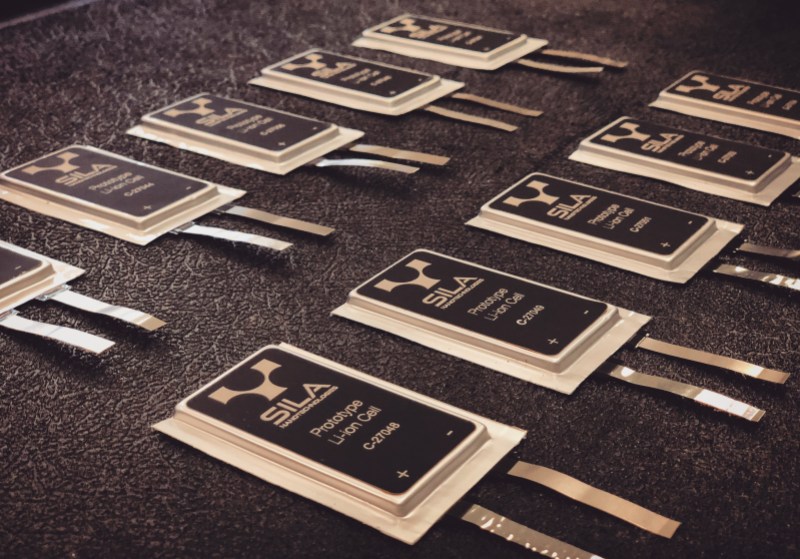 More efficient batteries can either translate to more power or to batteries with the same energy storage capacity as those made today but with better energy efficiency. This can mean consumer tech devices have more room for things like a better camera or sensors.

“It’s really useful in consumer devices, [as] it enables device manufacturers to add new features — because the battery [normally] takes up such a huge amount of space,” Berdichevsky said.

The $70 million funding round was led by Sutter Hill Ventures, with participation from Next47 and Amperex Technology. Other investors include Bessemer Venture Partners, Samsung, and In-Q-Tel, a strategic investor for U.S. intelligence agencies.

Since it was founded at Georgia Tech in August 2011, the company has raised $125 million. Sila Nano has about 100 employees and is based in Alameda, California.