Adobe today launched a series of upgrades to its email manager software Campaign, including the ability to create custom email templates and send multilingual push notifications. Also out today are a survey exploring people’s attitudes about email and an AI-powered tool being tested by Adobe Research that predicts the best time to send a marketing email to an individual.

The photo editing capabilities of Adobe Photoshop can also be accessed within the email designer in order to do things like crop an image or change its color balance or focus.

Changes were also made to the analytics portion of Campaign — derived from the analysis workspace reporting tool from Adobe Analytics and including the ability to drag and drop metrics and add custom dimensions.

Multilingual SMS and email push notifications that can be targeted based on customer language preference are also coming to Campaign.

“What’s great about this is a marketer can set up just one push message to add multiple language variants into that push message, so it’s one object, but they can add a translation for English, French, Italian, whatever it needs to be. [And] they don’t need to create separate push messages for each of those.“

Language variations can also be included in analytics, and marketers can target individuals with personalized offers based on open rates or other metrics.

Among features not available but potentially on the way for email marketers, Adobe Research is working on AI to power personalized delivery times for emails based on respondents‘ open-time history. The feature is based on Adobe’s Sensei AI platform.

“We store that data, and so for those individuals we have a good sense of when they’re more likely to open an email. And then based upon attributes of that individual as we capture new profiles, we try to find patterns for new profiles to try to identify commonalities and ultimately predict when the best time is for an individual,” Adobe product marketing manager Matt Rawding told VentureBeat in a phone interview.

Adobe Research is also working on an engagement score that measures how long it takes individuals to open an email from the time it is received in their inbox.

Alongside Campaign upgrades, Adobe released a survey reflecting what people love and hate about their email inbox. The survey cites responses from 1,001 respondents.

Overall, the mean number of hours spent checking personal email was comparable to last year, but the number of people who expect to use their work email is down 20 percent, after a 15 percent decline in 2017. 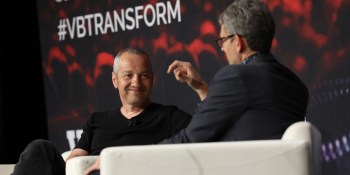 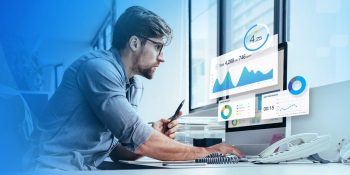 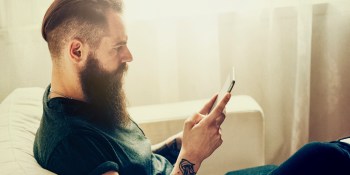