In an effort to broaden libraries‘ appeal among social media users, the New York Public Library today unveiled an unusual but ingenious use of Instagram. It’s turning full-length novels into ebooks that can be read with Instagram’s Instant Stories feature. The initiative was first reported by the Wall Street Journal, which notes that the library aims to promote reading while adapting to modern trends.

In effect, Instagram’s visually focused social media network is being leveraged as a free distributor of literary works. Dubbed Insta Novels, the feature works by turning book pages into videos that automatically pause when you place your finger on the screen and skip backward or forward if you tap on the left or right sides. Most of the pages are filled with static text, but some are animated to provide emphasis or extra visual interest.

Since the usage concept is new, the New York Public Library created a charmingly animated tutorial video to demonstrate how its Insta Novels will work. New York-based creative and advertising agency Mother donated its resources to co-develop the ebook project, which cost under $10,000.

The first ebook on offer is Lewis Carroll’s Alice’s Adventures in Wonderland, the first half of which has been posted today. Two additional books have been announced for future publication: Charlotte Perkins Gilman’s The Yellow Wallpaper and Franz Kafka’s The Metamorphosis, with all works drawn from the public domain, as their copyrights have lapsed. Beyond formatting the pages for Instagram, each book is getting a new animated cover and chapter covers that feature the same style of graphic design as the tutorial.

All of the books will be available for free through the New York Public Library’s Instagram account, regardless of whether the reader is a local resident or library card holder. As the Wall Street Journal points out, a New York City-based “watchdog group” called Citizens Defending Libraries is questioning the initiative, suggesting that libraries are supposed to be physical spaces where curated collections of books are shared.

Libraries have offered users the ability to download and “borrow” ebooks online for over a decade, with the New York Public Library starting in 2005, so the idea of sharing digital versions of books isn’t especially controversial at this point. But doing so over a widely used social media platform is intriguing. You can find the first Insta Novel, titled “Alice Part 1,” on the library’s Instagram page now. 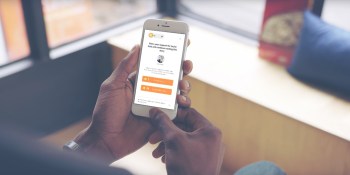 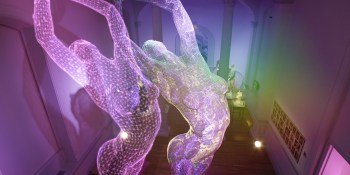 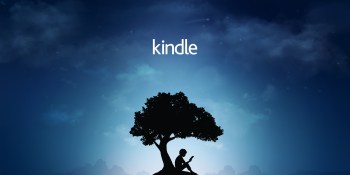