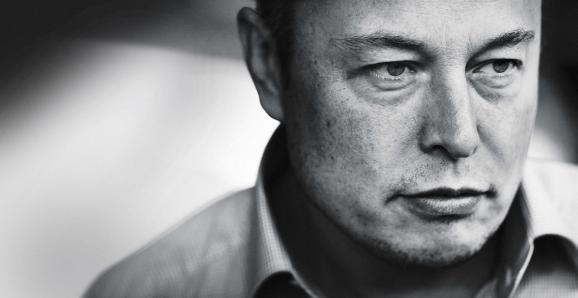 We may never know for sure if Elon Musk’s quixotic attempt to take Tesla private was more than a half-baked tweet. But the latest Tesla soap opera appears to be over, as the company has officially announced it will remain public.

Of course, whether that ends the reported securities investigations into Musk’s actions remains to be seen.

In a statement released late Friday, Musk revealed how little forethought had gone into the plan when he explained all the things he has been doing since he tweeted about the idea earlier this month. Since that tweet touched off a frenzy, Musk has been scrambling to do the things one typically does well in advance of announcing such a scheme, like talking to investors and the board and figuring out where the $72 billion might come from.

Given the feedback I’ve received, it’s apparent that most of Tesla’s existing shareholders believe we are better off as a public company. Additionally, a number of institutional shareholders have explained that they have internal compliance issues that limit how much they can invest in a private company. There is also no proven path for most retail investors to own shares if we were private. Although the majority of shareholders I spoke to said they would remain with Tesla if we went private, the sentiment, in a nutshell, was “Please don’t do this.”

I knew the process of going private would be challenging, but it’s clear that it would be even more time-consuming and distracting than initially anticipated.

Yes, the months it would take, if not years, would be a major distraction for the CEO. Duh.

In his message, Musk said he came to this conclusion and informed the board Friday and that they totally agreed staying public was the right thing to do. No doubt, board members will be spending a much more relaxed weekend.

However, the chaos surrounding the announcements brought about an investigation by the U.S. Securities and Exchange Commission. Musk originally claimed he had secured funding for the deal, but that later seemed not to be the case. It was also unclear whether some of the advisors Musk said were helping with the deal really were, in fact, helping with the deal.

The big losers in all of this, alas, are We the Media. Musk’s early August tweet was a gift, coming during what is normally the slowest, dullest part of the news year. Instead, this year we had the Cirque du Tesla to get us through the annual desert.

There was Musk’s near-tearful interview with the New York Times, which will long be remembered as a bizarro classic. And then there were the pure WTF moments, like a disclosure about the deal coming from a rapper who was spending the weekend with Musk and his girlfriend.

With a week left in this month, what, oh what, shall we write about now?

So, with heavy hearts, we say goodbye to this madness. Life will be calmer now. At least until Musk starts tweeting again.