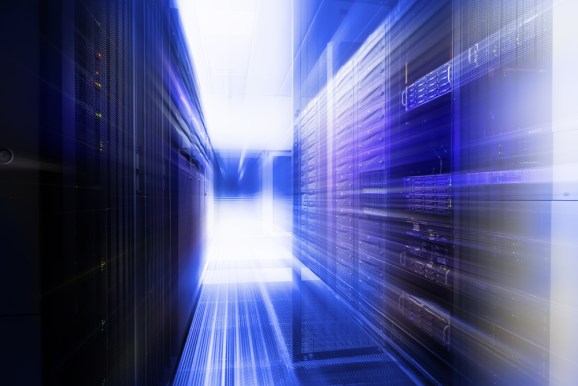 Data centers are getting some new AMD graphics cards.

Market researcher IDC projects more than 105 million workers, or 72 percent of the workforce, will be mobile by 2020. AMD estimates that 20 percent of mobile workers are power users who will need to access beefy visualization applications. About 34 percent of the workforce also has contractor status, which means they are hired for a particular project. Enterprise information tech departments have a hard time provisioning these people with heavy-duty laptops. So those workers have to access the beefy visualization apps via the crowd.

And that means the datacenters are going to get filled with visualization hardware to handle those cloud applications, said Michael DeNeffe, director of cloud graphics at AMD, in a press briefing. And that, he said, will drive demand for graphics cards like the AMD Radeon Pro graphics card for the datacenter.

“Rather than buying expensive workstations, why not run expensive apps in the cloud and deliver the results to a thin and light laptop or tablet,” DeNeffe said.

“Performance is spot on for this market,” DeNeffe said. “We have 33 percent more users per card than the competition.”

The graphics card is enabled by AMD MxGPU technology, or hardware-based GPU virtualization that allows a GPU to be shared among multiple users. AMD showed off the graphics card at the VMWorld event in Las Vegas starting Sunday.

“The AMD Radeon Pro V340 graphics card will enable our customers to securely leverage desktop and application virtualization for the most graphically demanding applications,” said Sheldon D’Paiva, director of product marketing at VMware, in a statement. With Radeon Pro for VMware, admins can easily set up a VDI environment, rapidly deploy virtual GPUs to existing virtual machines, and enable hundreds of professionals with just a few mouse clicks.”

The graphics card will be available in the fourth quarter of this year.