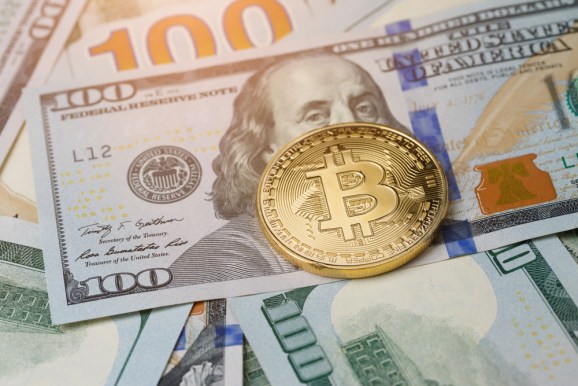 MyCrypto, an open source interface that simplifies the process of storing, sending, and receiving digital assets, today announced it has raised a $4 million round, led by Polychain Capital. MyCrypto provides a suite of tools that help users create new wallets and buy, sell, or exchange virtual currencies.

This round of funding comes as the blockchain and cryptocurrency industry is booming. Almost 22 million Bitcoin wallets have been set up globally to date. And the blockchain market is expected to grow to more than $7.6 billion by 2022. Based on data from Etherscan, the number of unique Ethereum addresses surpassed 41 million this month.

In an effort to make it easier for users to secure their funds outside of an exchange, MyCrypto recently launched a desktop app that will allow them to manage and use their cryptocurrency without online services and protocols. MyCrypto was released in early 2018.

“We believe today one of the major bottlenecks to cryptocurrency adoption is the lack of an easy-to-use interface for average people. MyCrypto is led by hardcore cryptocurrency entrepreneurs and is well-positioned to onboard the next one hundred million cryptocurrency users,” said Olaf Carlson-Wee, CEO of Polychain Capital, in a statement.

A survey by SurveyMonkey and Global Blockchain Business Council found that 46 percent of participants have heard of Ethereum, and that around 5 percent hold Bitcoin.

“The cryptocurrency market is always changing and evolving, which can make navigating and understanding it difficult and overwhelming for both new and seasoned users,” said MyCrypto CEO Taylor Monahan, in a statement. “We’re dedicated to designing an experience that can further simplify how people can access and store cryptocurrency and are thrilled to see the overwhelming support we’ve received from our partners, investors, and community.”

Monahan previously founded MyEtherWallet. His vision with MyCrypto is to provide a platform that allows users to interact directly with the blockchain and control their keys. Rivals include MyEther Wallet, Coinbase, and Trust Wallet. MyCrytpo has 20 full-time, contractor, and part-time staff.

MyCrypto is non-custodial, meaning it doesn’t hold funds or collect any sensitive information. Because of this, the company is really focused on user education and empowering individuals to take control of their funds safely and securely.The cryptocurrency space mostly operates in a gray area when it comes to taxation, regulation, security, and jurisdiction, so a single string of characters can cause irrecoverable loss. MyCrypto‘s main goal is to empower users with information so this doesn’t happen.