Mozilla today launched Firefox 62 for Windows, Mac, Linux, and Android. The release builds on Firefox Quantum, which the company calls “by far the biggest update since Firefox 1.0 in 2004.” Version 62 brings variable fonts, automatic dark theme on macOS, and better scrolling on Android.

Firefox 62 for the desktop is available for download now on Firefox.com, and all existing users should be able to upgrade to it automatically. As always, the Android version is trickling out slowly on Google Play. The latest iOS version is available on Apple’s App Store.

Mozilla has started breaking out user numbers for Firefox, which has about 300 million active users. In other words, it’s a major platform that web developers have to consider.

Firefox 62 for desktop brings support for Variable Fonts, which makes it possible to create typography with a single font file. Traditionally, font families require a separate font file for each variation. Variable fonts contain additional data, which make it possible to generate different styles of the font on demand. 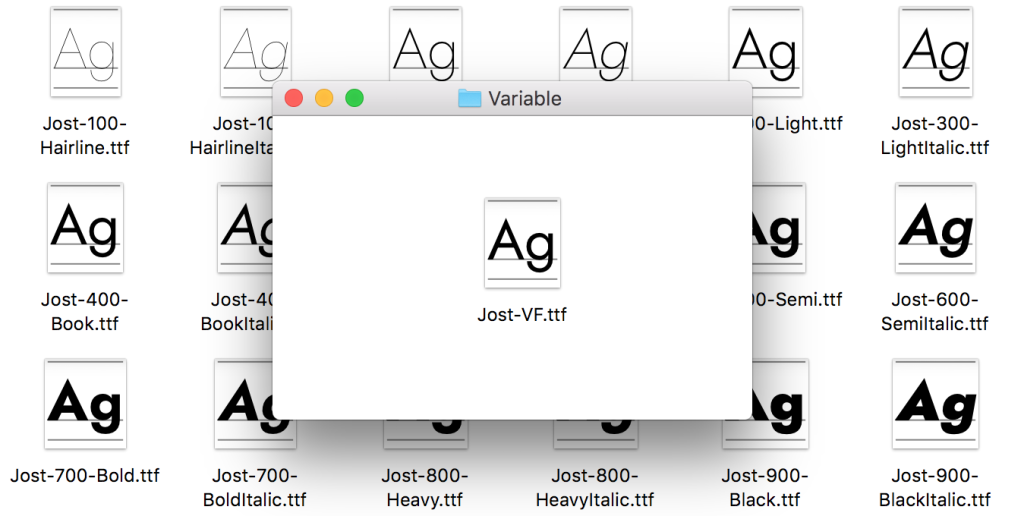 This isn’t a massive release, but there is one other nice addition worth highlighting. When using macOS 10.14 dark mode, Firefox for macOS will now automatically enable the dark theme.

If you’re a web developer, more details are available for you here: Firefox 62 for developers.

There aren’t any new features in this Firefox for Android release. That said, you can expect performance improvements, especially when scrolling.

Firefox for iOS is updated separately from its counterparts, as denoted by its version number: 13.2. Indeed, the latest release arrived last month with the ability to easily change your theme between light and dark, manually or automatically (Settings =>Display => Light or Dark, or hit the Automatic switch). 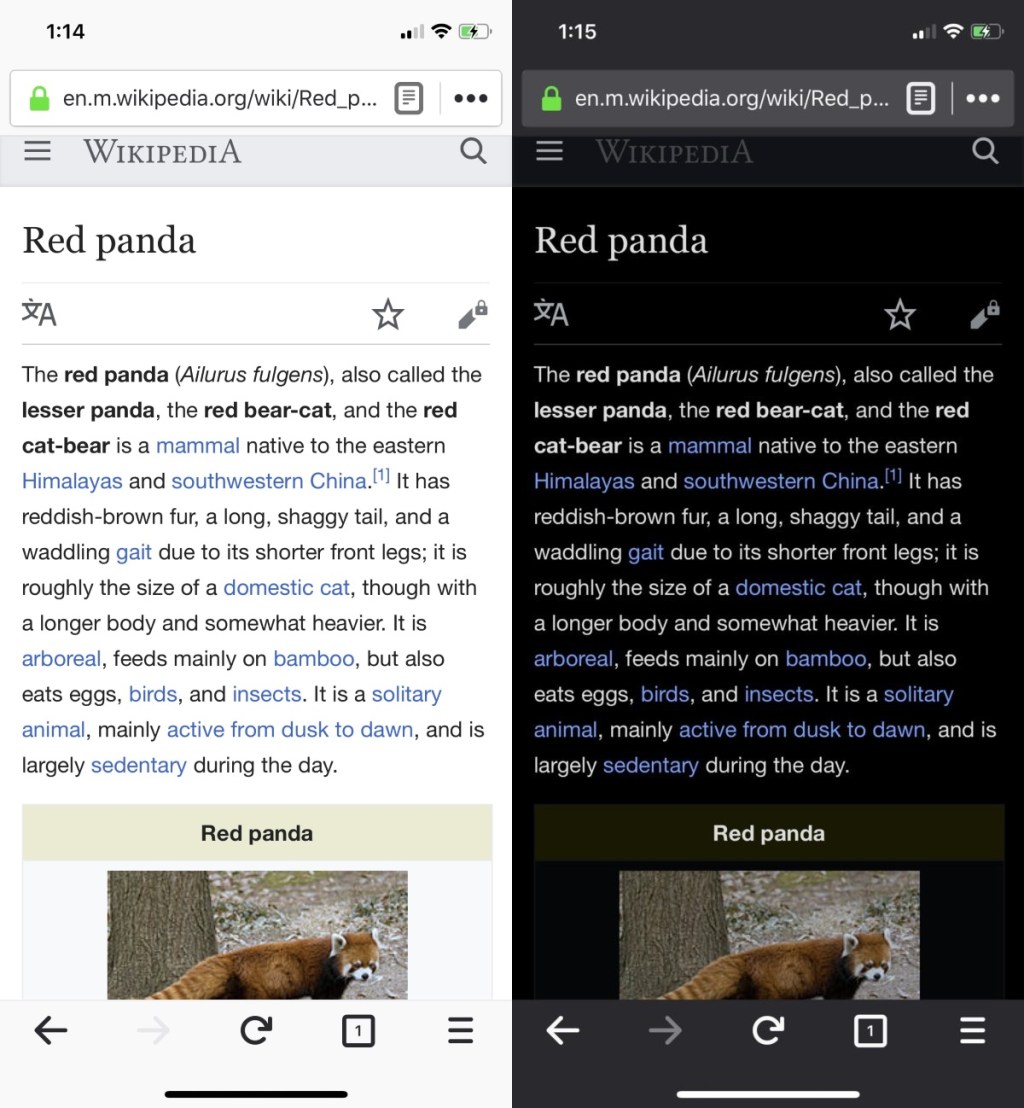 Firefox for iOS has also gained some tab improvements. You can now manage tab settings in a single view, search your open tabs, and seamlessly switch between normal and private browsing.