Facebook’s first Asian datacenter will be in Singapore, as the social networking giant today revealed plans to open a 170,000-square-meter server hub in the region within four years.

Facebook currently counts at least six datacenters in the U.S., and its only other international datacenters are in Sweden and Ireland, though it is currently in the process of building a second Scandinavian hub in Denmark, which is expected to open sometime in 2020.

While all the major cloud service providers, including Google, Microsoft, and Amazon, are battling it out to target new international customers with localized datacenter infrastructure, such moves aren’t quite so pertinent for Facebook, given that it doesn’t operate as a public cloud platform. However, its myriad services — from messaging to video-streaming and virtual reality (VR) — still require robust server infrastructure with minimal lag, and if it wants to offer speedy and reliable service to the billions of people in Asia, a local datacenter is a must. 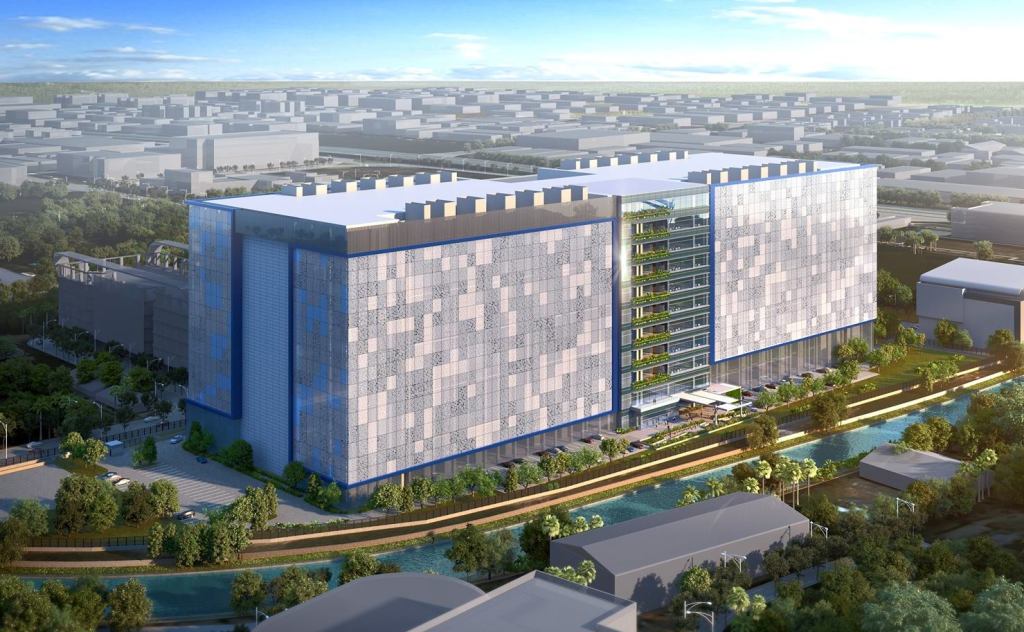 Facebook is no stranger to global internet infrastructure endeavors. The company invested heavily in the solar-powered Aquila drone project to deliver internet from the skies, though it recently revealed it was halting the project and would rely on third parties to build the aircraft. The company is reportedly developing a new satellite program that will deliver internet to underserved and remote areas, and it has also been investing in subsea cabling systems for some time.

The new Singapore facility is expected to cost in the region of 1.4 billion Singapore dollars ($1.02 billion USD), while Facebook is of course touting the economic impact its launch will have on the region, with “hundreds of jobs” created in the process. Additionally, the company said it expects the datacenter to be powered by 100 percent renewable energy.

That Facebook is looking to expand its in-house server infrastructure to Asia should come as little surprise, especially given that the continent is one of the company’s most active regions in terms of daily users.