The rebranding is not exactly a surprise, given that VSTS is essentially a cloud service backed by Microsoft Azure. Each Azure DevOps service is open and extensible, designed to work with any type of application, regardless of the framework, platform, or cloud. Azure DevOps supports both public and private cloud configurations. 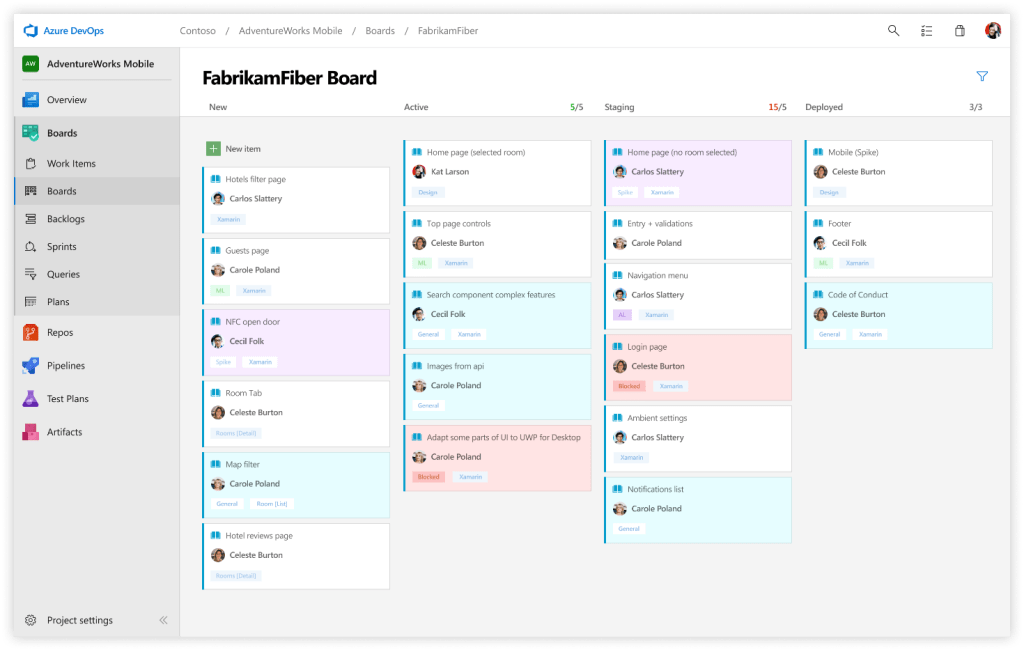 Above: A developer using all Azure DevOps services together from the vantage point of Azure Boards. 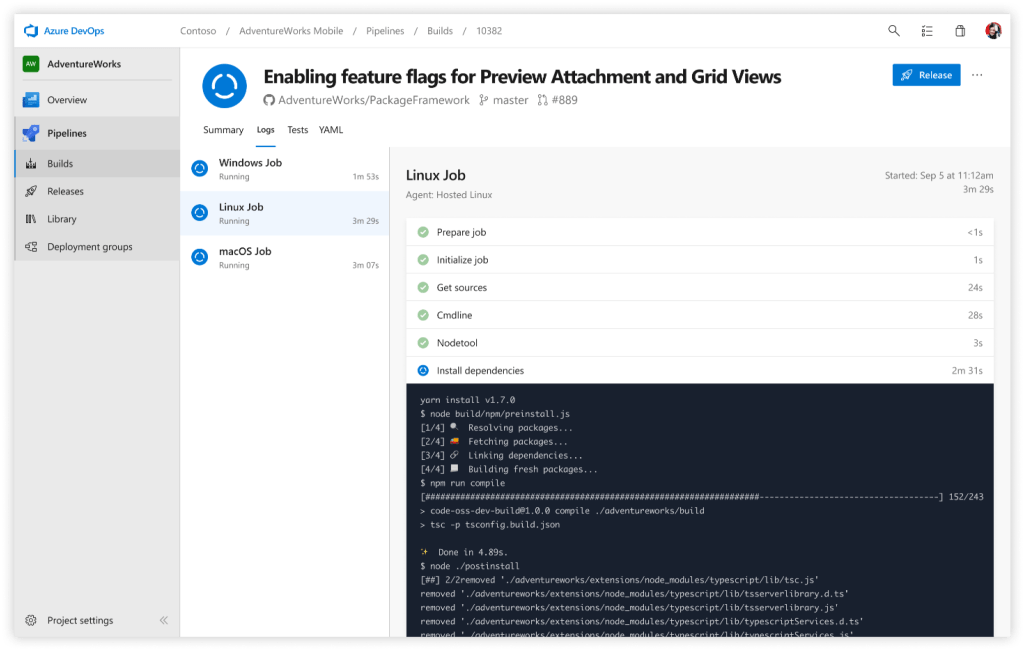 Above: Azure Pipelines used independently to build a GitHub repo.

Microsoft says its “millions” of VSTS users will be upgraded into Azure DevOps projects automatically, and promises they will not lose any functionally. Instead, VSTS will gain more choice and control since Azure DevOps services “work great together.” That said, URLs will be changed from abc.visualstudio.com to dev.azure.com/abc, and redirects from visualstudio.com URLs will be supported to avoid broken links.

VSTS users will also receive an updated user experience, which Microsoft will continue to iterate on based on feedback from the preview. New users will get the update today, and it will be enabled by default for existing users “in the coming months.”

Users of TFS, the on-premises counterpart of VSTS, will continue to receive updates based on features live in Azure DevOps. Starting with the next version of TFS, the product will be called Azure DevOps Server and will receive the normal cadence of updates (new features have typically been added to VSTS first and then migrated to the on-premises TFS version as updates at approximately three-month intervals).