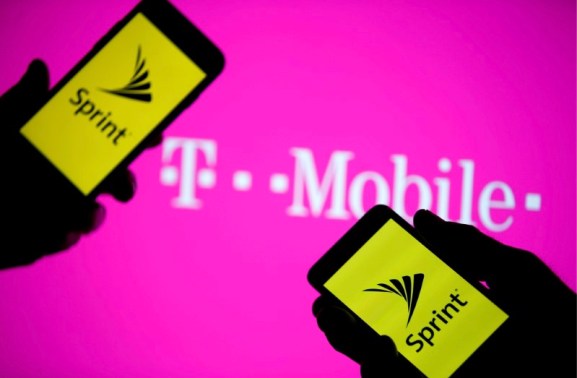 (Reuters) — The Federal Communications Commission, which is reviewing the planned merger of T-Mobile and Sprint, said on Tuesday it has paused its review clock to give the agency time to analyze new and anticipated submissions from the companies.

The FCC said it was pausing the informal 180-day review clock, now at day 55, because of two new and complicated submissions from the companies and a third submission that the FCC has not yet received.

A spokeswoman for T-Mobile said the company had no immediate comment.

The FCC said it paused the informal “shot clock” because of a large, complex submission on benefits that the proposed merger would create and a separate submission on network expansion. The FCC received both on Sept. 5.

“The clock will remain stopped until the applicants have completed the record on which they intend to rely and a reasonable period of time has passed for staff and third-party review,” the FCC said in a letter to officials at T-Mobile and Sprint which was posted on the agency’s website.