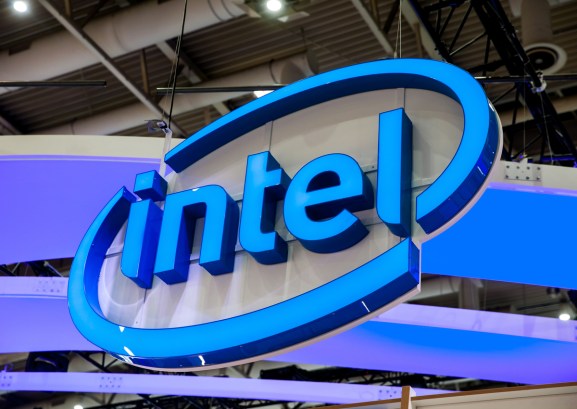 Artificial intelligence won’t just teach robots to manipulate objects and improve the accuracy of pneumonia diagnoses — with a little ingenuity and elbow grease, it could help cosmologists unravel the mysteries of the universe. Intel today announced the winner of its AI Interplanetary Challenge, a two-phase, 12-week contest that tasked software developers, students, and data scientists with applying artificial intelligence to “space-related” problems.

In the first of two phases, participants watched a series of videos starring Nye, Picardo, and other AI experts, and afterward answered quiz questions about space-related AI use cases. In the second round, they came up with ideas of their own over the course of six weeks.

A panel of experts from Intel and the Planetary Society judged submissions by several core criteria: They had to use Intel tools and frameworks, they had to be “highly original,” and they had to be relevant to the topic and format at hand.

Of the more than 5,000 people who made it through the first round, 135 went on to submit proposals. The wide range of topics included AI that could detect and clean up space debris, a model designed to accelerate agricultural growth on Mars, and a system that could evaluate the effects of spaceflight on human and primate retinas.

“There was a lot of creativity,” Hanlin Tang, principal engineer at Intel’s artificial intelligence products group, told VentureBeat in a phone interview. “Most of the submissions sought to enhance both space exploration and our understanding of the Earth itself.”

One stood out above the rest, though: a computer vision system that tapped satellite imagery to, in author and Worcester Polytechnic Institute student Rosemarie Day’s words, “give a detailed view of how the Earth is changing over time.”

Day, who holds an undergraduate degree in computer engineering from the University of Hartford, proposed a model with three classifiers — a location classifier, a plant classifier, and a deforestation classifier — trained using the Intel Optimization of TensorFlow running on Intel’s Xeon Scalable processor platform. It would leverage OpenVINO (Open Visual Interface & Neural Network Optimization), an open source toolkit released in May for the quick deployment of computer vision for edge computing, to perform inference, and run on Intel’s lightweight, portable Movidius Neural Compute Stick.

“Her plan was to monitor the entire Earth’s surface … but she directly recognized that scientists might want to run the models where they don’t have access to powerful servers,” Tang said. “So she adapted the tools to the challenges in this particular use case and also left room for expansion.”

The judging panel was particularly impressed by the model’s adaptability. Tang noted it could be applied to other planets to, for example, classify land types and localize craters.

The value in contests like the AI Interplanetary Challenge is the innovation they spur, Tang believes.

“They get people to think creatively about how to apply AI in new areas,” he said. “One emphasis of ours has been making content freely available. We have videos and tutorials that target a wide gamut of sophistication … [and] we’ve been making a lot of the software available as well, including tutorial scripts, pretrained models, and larger software packages.”

It’s not just Intel that’s managed to drum up enthusiasm for AI through competition. In May, Microsoft’s Innovate.AI, a global challenge for startups, received more than 250 applications from North America alone. And data science community Kaggle, which was acquired by Google in late 2017, regularly attracts thousands of teams and individuals with its challenges.

For Tang, it’s an encouraging sign of developments to come.

“What’s exciting about deep learning in the broader scope of AI is that it’s accessible to a large audience,” Tang told VentureBeat. “It helps get students thinking about how they might use the tools available today to solve complex problems.”