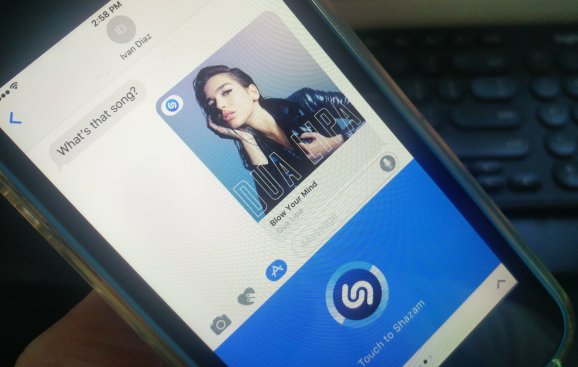 Originally announced in 2017, Apple confirmed today that it has completed its acquisition of Shazam, the music-identification app that has been downloaded over a billion times since its release. Apple also announced that the Shazam app will “soon” go ad-free for all users.

Shazam’s acquisition was the subject of a lengthy European regulatory inquiry that delayed completion of the deal until this month. European officials fretted over the prospect that Shazam’s user data might be used to shift customers from rival music streaming services over to Apple, but eventually determined that the deal would not harm competition, and approved the transaction.

“Apple and Shazam have a long history together,” said Apple Music VP Oliver Schusser. “Shazam was one of the first apps available when we launched the App Store and has become a favorite app for music fans everywhere … we are thrilled to bring our teams together to provide users even more great ways to discover, experience and enjoy music.”

Shazam works by listening to the microphone input from a smartphone or tablet and matching the sounds it hears against sonic signatures from a gigantic music database. Users can trigger it using a Shazam button on the screen, or in some cases via voice commands.

Apple has included Shazam-style song identification functionality as a system-level iOS component for some time, and apparently plans to continue maintaining Shazam as a standalone app after the acquisition across platforms. Shazam is also integrated into iOS’s Messages application, and will likely receive even deeper integration with Apple’s operating systems after the acquisition.