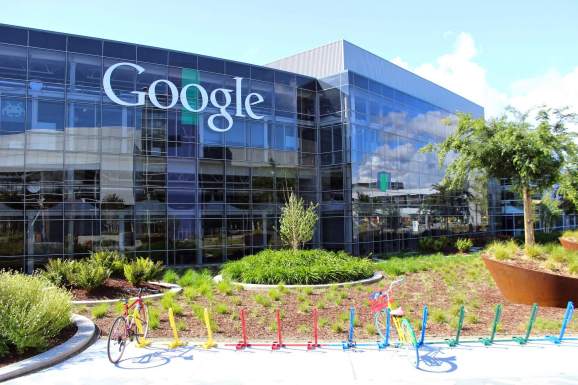 During a Wednesday Senate hearing, Google’s chief privacy officer Keith Enright confirmed that the company has a project codenamed Dragonfly — reported to be a censored search engine that’s being prepared to launch in China — but didn’t say what the project covers.

“I am not clear on the contours of what is in scope or out of scope for that project,” Enright said in response to a question from Senator Ted Cruz (R-TX). It appears to be the first time that someone from Google has confirmed that the company has a project codenamed Dragonfly, after nearly two months of speculation about it.

Several senators asked Enright about Project Dragonfly during the hearing — held by the Senate Committee on Commerce, Energy, and Transportation. The hearing was about consumer data privacy protections, and representatives from Amazon, Apple, Twitter, AT&T, and Charter Communications were also in attendance.

Enright repeatedly said during the hearing that Google is “not close to launching a search engine in China” — a line that Google CEO Sundar Pichai reportedly uttered during a meeting with employees regarding the company’s China plans, and has since been repeated publicly by the company in regards to questions about Project Dragonfly.

Senator Cruz also asked Enright if “in your opinion, does China engage in censoring its citizens,” to which Enright responded, “As the privacy representative for Google, I’m not sure that I have an informed opinion on that question.”

In response to a follow-up question on Enright’s remarks, a Google spokeswoman sent a statement to VentureBeat, which read, “we’ve been investing for many years to help Chinese users, from developing Android, through mobile apps such as Google Translate and Files Go, and our developer tools. But our work on search has been exploratory.”

The Intercept first reported on Project Dragonfly’s existence, and that it deals with building a censored search engine in China, in the beginning of August. Shortly thereafter, the New York Times reported that about 1,400 employees sent a letter to Google leadership protesting the project.

The Intercept also said it obtained details on a prototype of the search engine that reportedly shows it would remove content about human rights, democracy, and free speech, among other topics; would blacklist certain search terms; would link searches to phone numbers; and would potentially use manipulated weather and air pollution data provided by a Beijing organization.

This morning, a former Google employee who resigned over concerns regarding Project Dragonfly sent a letter to the Senate committee asking them to question Enright regarding concerns 14 human rights organizations have over the project.

“Dragonfly is part of a broad pattern of unaccountable decision making across the tech industry,” Jack Poulson, listed on LinkedIn as a former senior research scientist at Google, wrote. “I would hope that The Committee would help protect the environment needed for future whistleblowers by taking steps to guarantee ethical transparency across Silicon Valley.”

Pichai will also meet privately with Republican lawmakers this week, where he’s also expected to field questions on Project Dragonfly.