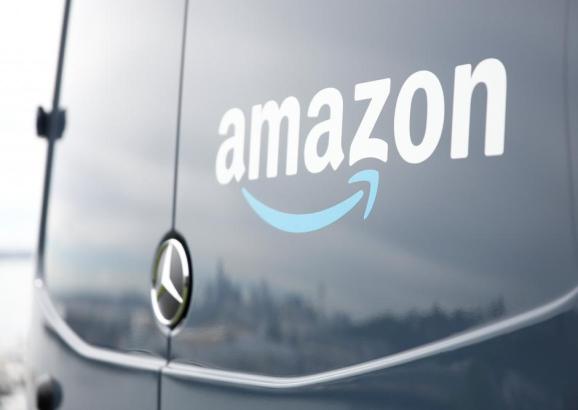 Amazon is known the world over for its cheap and convenient online shopping emporium, but the company has faced growing criticism for the working conditions at its various hubs and fulfillment centers. Today, the ecommerce giant responded to those criticisms by raising its minimum wage for all U.S. employees to $15 per hour. This applies to everyone — full-time, part-time, temporary, or seasonal, and includes all its subsidiaries, such as Whole Foods.

Additionally, the company revealed it was increasing its minimum U.K. wage to £9.50 per hour, a rate that rises to £10.50 in London, where living costs are higher.

It is worth noting here that the average median wage for a full-time employee at its U.S. fulfillment centers, “including cash, stock, and incentive bonuses,” was more than $15 per hour already, according to a recent report. However, removing stock and performance-related bonuses from the equation would likely have lowered that figure somewhat, while it’s not clear what the typical pay was for part-time or seasonal employees. According to some recent job postings, many of the picker and warehousing roles paid between $12 and $13 per hour, while many customer service employees were already earning $15 per hour. Amazon has said that employees already earning $15 will also see a pay bump.

“We listened to our critics, thought hard about what we wanted to do, and decided we want to lead,” said Amazon founder and CEO Jeff Bezos. “We’re excited about this change and encourage our competitors and other large employers to join us.”

Amazon is also now positioning itself as a bastion of minimum pay, saying that it will push to support a wider increase in the minimum wage across the country.

“We will be working to gain Congressional support for an increase in the federal minimum wage,” said Amazon’s senior VP of global corporate affairs, Jay Carney. “The current rate of $7.25 was set nearly a decade ago. We intend to advocate for a minimum wage increase that will have a profound impact on the lives of tens of millions of people and families across this country.”

While raising the minimum pay is surely a good thing, the company continues to be mired in controversy over reportedly poor working conditions, including workers apparently skipping bathroom breaks to keep on top of their work. And Amazon has fought tooth and nail to stop its workers from unionizing — factors that shouldn’t be forgotten in light of today’s news.

Amazon has more than 250,000 permanent employees, as well as more than 100,000 who join temporarily to help at busier times, such as Christmas. The new minimum wage will be effective from November 1, 2018.