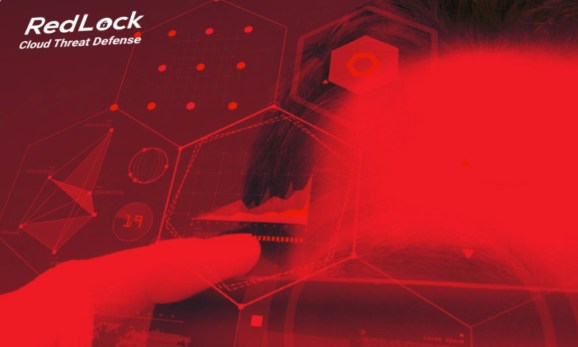 Founded in 2005, Palo Alto Networks is a multinational cybersecurity company with products covering firewalls, cloud-monitoring and compliance, endpoint protection, and threat detection. The firm floated on the New York Stock Exchange (NYSE) in 2012, and its shares have been riding on the crest of a wave lately, currently sitting at $225 — nearly 60 percent up on last year.

RedLock sells itself as a “security governance” platform that helps companies manage security risks across cloud services, including Google Cloud, Amazon Web Services (AWS), and Microsoft Azure. It was only founded in 2015 and had raised $12 million in venture capital (VC) funding from the likes of Sierra Ventures and Dell’s VC arm Dell Technologies Capital.

Palo Alto Networks had made six known acquisitions before this, two of which came in March and April of this year. So the company is clearly on something of an acquisition spree, with cloud protection serving as a core facet of the push — it paid $300 million for cloud security startup Evident.io in March. Indeed, Palo Alto Networks said it plans to combine Evident.io and RedLock’s respective technologies to bring its clients an all-in-one package encompassing analytics, threat detection, continuous security, and compliance monitoring. That offering is expected to go to market next year.

The cybersecurity market is ripe for investments and acquisitions. Earlier this year, PhishMe was acquired for $400 million by a private equity consortium, while AT&T acquired threat intelligence company AlienVault.