Freelancing platform Upwork received a hearty welcome on Wall Street, with its public debut on the markets capping an unlikely journey for this survivor of the original dot-com bubble era.

In early trading, Upwork’s shares were up 40 percent. In the weeks prior to its IPO, the company had been nudging up its offering price range, originally starting at $10 to $12 but eventually going public at $15 per share.

That allowed the company to raise at least $187.1 million in the offering, giving it an initial market value of $1.5 billion. But with the stock hovering around $21 per share, that first-day value will likely be higher by market close.

“It’s the beginning of a new chapter,” said Upwork CEO Stephane Kasriel. “It’s a company that has been building a foundation for a long time. We think it’s the beginning of a very long run. We have a long way to go to get to the place where we can impact millions and millions. But we think that’s what’s needed.”

Indeed, “long time” is an understatement. Originally founded in 1999 as Elance, it merged with Odesk in 2014 and eventually rebranded as Upwork. The company says it has 375,000 freelancers earning money on its platform, with jobs posted from around the world.

Kasriel said he believes investors were attracted by the large opportunity ahead of Upwork, as technology makes remote freelance work more practical.

“We’re tyring to create a future where people are more empowered,” he said. “Where they can work where they live and have access to economic opportunity.” 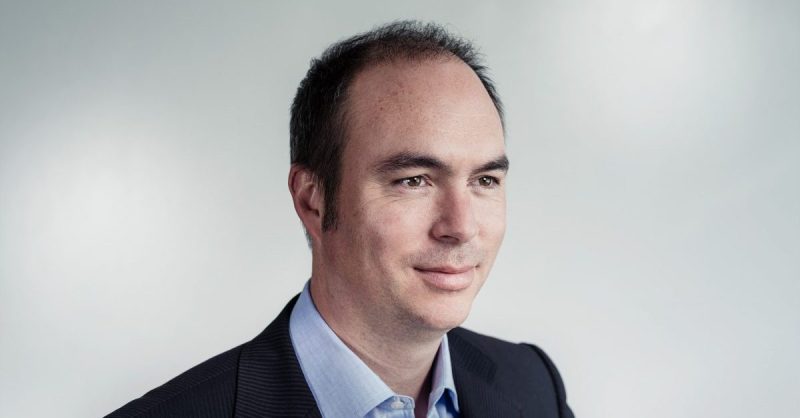 While the money raised will be helpful, Kasriel said the real goal of today’s IPO was to bring increased awareness of the service to bigger companies around the world. Today, there are more people searching for jobs on the platform than there are jobs, even as companies struggle to fill positions, a process that takes an average of 23 days, he said.

In contrast, the average job is filled in just 23 hours on Upwork. That kind of speed is critical because young workers are gravitating toward freelance work in growing numbers.

“Millennials are going to be a freelancing generation,” he said. “More and more work will move online. We want to get even more companies trying it out.”