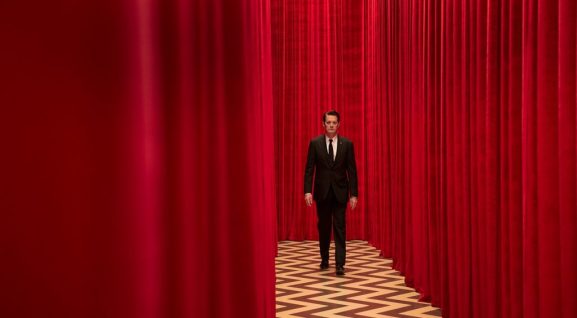 Just the thought of David Lynch-level weirdness in virtual reality is already enough to make my head spin, but I’m sure lots of people will be pretty excited for this official Twin Peaks VR experience.

The cult classic series is indeed getting its very own experiential piece for the Oculus Rift and HTC Vive, Collider reports (in fact, it appears Collider’s Games Team is actually working on the project). Set to debut at Lynch’s Festival of Disruption in L.A. later this month, the piece features key sequences that will tip their hat to fans of the series. You’ll start out at Glastonbury Grove before heading into the iconic Red Room, with audio from the show being used throughout.

The piece promises to let players “follow in the footsteps” of Special Agent Dale Cooper. We’re not exactly sure how long it will last nor if there will be any interactive elements, but expect references to both the original series and the recent revival, Twin Peaks: The Return.

I must admit I’ve never partaken in Twin Peaks, so much of the experience would most likely be lost on me (hence the lack of puns I won’t understand in this article). I’ve got no doubt that there’ll be enough in there for fans to pour over and create exotic theories about, however.

The experience will be launching on the Rift and Vive at an undisclosed date via Steam.