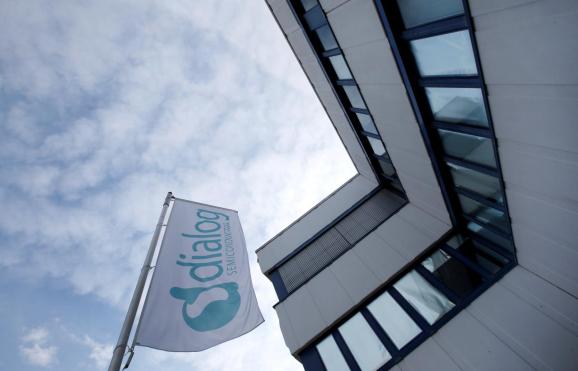 Dialog semiconductor logo is pictured at a flag in Germering near Munich, Germany August 15, 2016.

Apple and Dialog have sealed a complex deal worth $600 million that includes licensing the chip maker’s power-management technology, hiring 300 of its employees, and a long-term purchasing agreement.

In a press release this morning, Dialog confirmed terms of the deal. Apple will pay $300 million to Dialog, a supplier of power-management chips used in iPhones, which will give Apple licenses to Dialog’s technology. In addition, Apple will bring on board 300 of Dialog’s engineers and take possession of several of its offices in Europe.

“This transaction reaffirms our long-standing relationship with Apple and demonstrates the value of the strong business and technologies we have built at Dialog,” said Dialog CEO Jalal Bagherli in a statement.

As Apple expands its portfolio of products, battery life and power management have become increasingly critical. But Apple’s increasing investment in developing its own chips has created growing uncertainly for many of its component suppliers, including Dialog. News of the deal sent Dialog’s stock higher in trading.