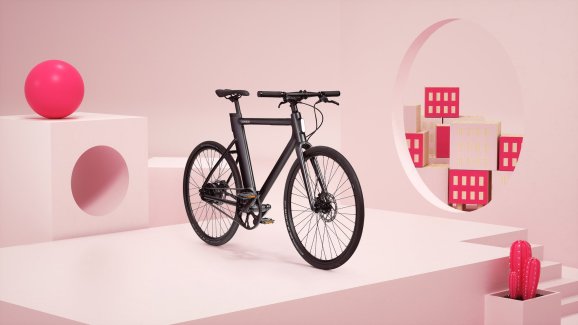 Cowboy of Brussels has raised $11.5 million as the company prepares to begin selling its bikes outside its home territory.

The latest round was led by Tiger Global Management, but also included participation from Index Ventures and Hardware Club. After developing the bike in Belgium, where one out of every two bikes sold is electric, the company will expand next spring into Germany, U.K., the Netherlands, and France.

For cofounder Adrien Roose, the expansion is the next step toward realizing the company’s ambition to see electric bikes become more mainstream. The company is hoping to ride a wave of excitement around electric bikes, driven in large part by bike-sharing companies.

“We wanted to increase adoption of electric vehicles,” he said. “To do that, we thought we needed to make the bikes lighter, cheaper, and sexier.”

Many electric bikes tend to be regular bikes with electric kits attached to convert them. The founders of Cowboy decided they wanted to build an electric bike from the ground up. The company began selling its bikes in April, and they quickly became a hit in Belgium.

The bikes include an intelligent motor-assistance system with sensors that measure speed and adjust automatically based on the rider’s pedaling speed and force. The battery can last as long as 50 km, and takes about 2.5 hours to charge. The total weight is 16 kg, making it super light. It also has a dashboard that includes navigation, GPS tracking, and stats about the ride.

Based in Brussels, the company also counts as its cofounders Karim Slaoui and Tanguy Goretti.