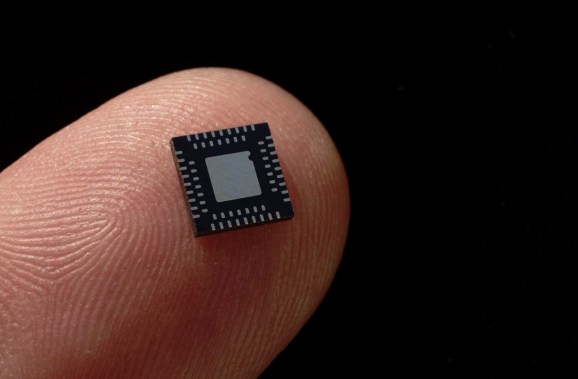 When we have a trillion devices connected to the internet of things, we’re going to have a battery problem. I, for one, don’t want to be in charge of battery maintenance.

That’s why Atmosic Technologies is launching its M2 and M3 series wireless internet of things (IoT) chips that can get by on self-sustaining battery power.

Saratoga, California-based Atmosic was founded on a vision of “forever battery life” to combat the tremendous effort, cost, and ecological impact associated with battery maintenance for billions of connected devices.

Atmosic took a wireless agnostic approach to determine the most power-efficient foundation for its IoT connectivity solution. With its first products, Atmosic is employing the Bluetooth 5 platform to address challenges associated with installing and maintaining billions of IoT devices, such as beacons, controllers, and asset and fitness trackers. 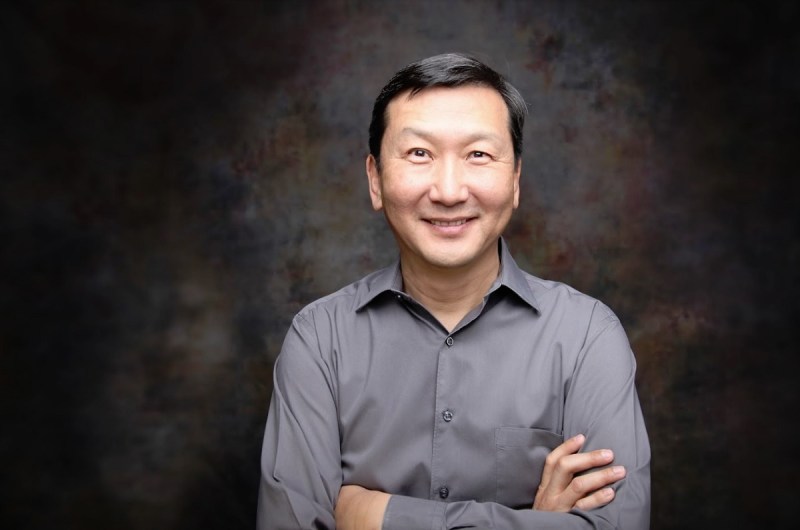 Above: David Su is CEO of Atmosic.

With its lowest power radio and on-demand wake-up, the Atmosic M2 series enables from 10 to 100 times lower power. By reducing power utilization to such a low level, the controlled energy harvesting of the M3 provides a viable power source for wireless connected devices, delivering forever battery life or battery free operation.

“When Wi-Fi was in its infancy, we never envisioned it would become the pervasive communication that connects billions of individuals to their devices,” said David Su, CEO of Atmosic, in a statement. “At Atmosic, we believe the battery-free Internet of Things offers similarly groundbreaking possibilities. Today’s M2 and M3 series launch marks a big step toward achieving forever battery life.”

The M2 and M3 series solutions are now available for customer sampling and will be in volume production in the second quarter of 2019. The startup received $21 million to date in funding from Sutter Hill Ventures, Clear Ventures, and Walden International. The company has 26 employees.