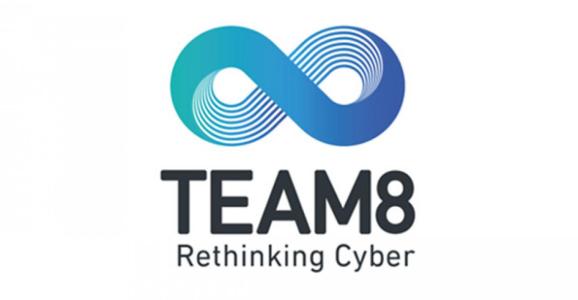 Cybersecurity venture capital firm and startup studio Team8 announced it has raised $85 million from a coalition of major corporate partners to develop eight security startups over the next five years.

Those partners include Walmart, Airbus, SoftBank, Moody’s, Dimension Data, Munich Re, and Scotiabank. They join corporations that have already invested in Team8, including Microsoft’s venture arm M12, Cisco Investments, and Nokia.

“The commitment from our new partners illustrates the significance of our work to galvanize digital transformation across all industries,” said Team8 CEO Nadav Zafrir in a statement. “The synergy and insight from leaders in retail, aerospace, insurance, financial services and technology combined with our unrivalled attacker perspective and data expertise at Team8 will enable companies to adopt new data-driven methods of working, ensuring they can retain their competitive advantage and thrive, in spite of cyber threats.”

Founded by former leaders of Israel’s military intelligence Unit 8200, Team8 has so far launched four companies and has another four operating in stealth mode. These portfolio companies are developing innovative approaches to cybersecurity. Team8 has now raised a total of $260 million and has 370 employees globally.

Team8 works by partnering with others to develop security companies that can solve problems arising from the rapid digitization of such large traditional businesses. In a press release, Team8 noted its partners were motivated to form a coalition after realizing many emerging security issues were beyond their capacity to address.

Following Team8’s company-building model, which is led by its own researchers and engineers, the collaborative effort will also include chief information officers and engineers from member organizations. Together, the group will decide how to develop companies around various cybersecurity issues and then back them with seed money.

“Walmart’s readiness to experiment with and adopt emerging technologies such as blockchain, VR and robotics is pivotal to continually improve our customer shopping experience, stay ahead of the curve and drive market share,” said Jerry Geisler, Walmart’s Chief Information Security Officer, in a statement. “Our digital transformation is underpinned by more connectivity than ever before. We’re joining Team8’s coalition because of their cybersecurity expertise, proven ability to integrate their viewpoints into leading technology solutions and unique access to insights from other sectors.”