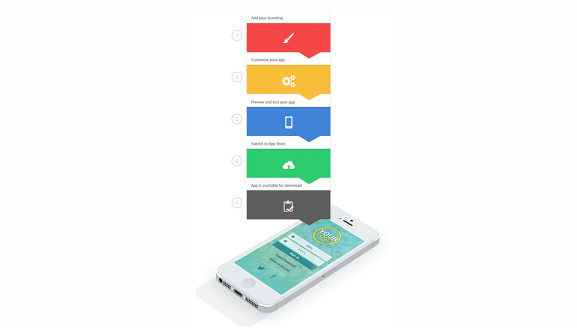 Artificial intelligence (AI) can — and already has — improved the health outcomes of patients around the globe. Google earlier this month achieved 99 percent accuracy in metastatic breast care detection with an AI system, and Nvidia recently debuted a model that generates synthetic scans of brain cancer from whole cloth.

Most deployments so far have been in isolation, though — siloed in a way that prevents them coordinating with each other. That’s what inspired Tatyana Kanzaveli, CEO of Silicon Valley startup Open Health Network and a cancer survivor, to forge a new path. The result — PatientSphere — launches broadly today.

The idea behind PatientSphere, Kanzaveli explained, was to unify the various data pipelines that contribute to a person’s health care record and derive useful insights from them. Using machine learning, the platform delivers adaptive treatment plans and exercise tips (in addition to other timely content), which it refreshes over time in response to patients’ individual progress.

“It’s extremely exciting that patients can now have visibility into all of their health care data,” Kanzaveli said, “and the ability to not only share it on their own terms, but also get paid for it.”

Compared to standard rehabilitation and post-operative programs, PatientSphere’s prescriptions are much more precise, Kanzaveli said. Rather than suggest textbook exercises of a standard duration and intensity, it ramps up or tones down treatment as needed.

Currently, PatientSphere sources data from electronic medical records, mobile health applications, wearable devices, chatbots, and informatics programs like Apple HealthKit and Google Fit. All that data is then collated in a web dashboard, where it can be shared in a HIPPA-compliant manner with primary care physicians, clinicians, and specialists who request access.

From the perspective of health care providers, health insurers, and pharmaceutical companies, PatientSphere’s real differentiator might be its patient identity management layer. The distributed blockchain-powered database contains metadata that makes it easier to dig up old data with natural language queries. And it enables patients to track their health data along their treatment journeys — or, if they so choose, monetize it with smart contracts written into the networks’ code.

The American Heart Association is one of the first to take advantage of the offering. This week, it’s rolling out a data-sharing module in its My Cardiac Coach app on iOS and Android.