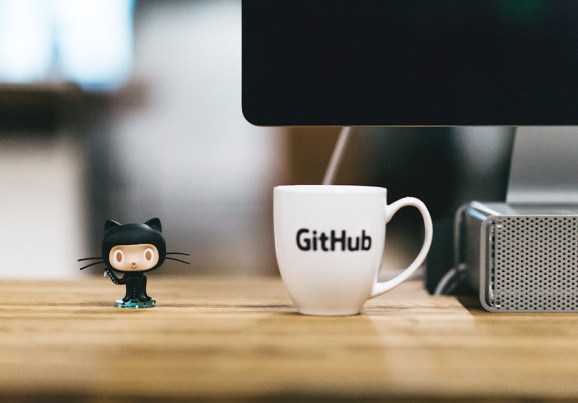 While the deal was expected to close without any major hiccup, now that it is finalized, developers the world over will await the fate of their favorite code-hosting repository. But first, a new GitHub CEO is about to start.

“Monday is my first day as [GitHub] CEO,” announced incoming CEO Nat Friedman, formerly CEO of Xamarin, which was acquired by Microsoft in 2016.

GitHub had been on the hunt for a new CEO since last August, after cofounder Chris Wanstrath revealed he was stepping down.

Microsoft has increasingly embraced open source technologies in recent years, and its projects already attract more contributors than other projects on GitHub. Buying GitHub is Microsoft’s way of getting closer to the developer community.

However, the plans are to still run GitHub as a standalone entity.

“GitHub will operate independently as a community, platform, and business,” Friedman added. “This means that GitHub will retain its developer-first values, distinctive spirit, and open extensibility. We will always support developers in their choice of any language, license, tool, platform, or cloud.”