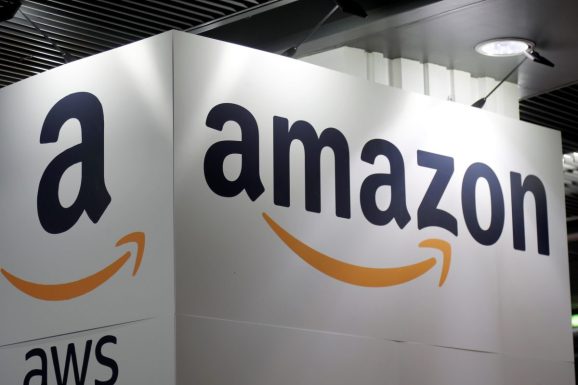 Fridges. TVs. Tablets. Thermostats. Amazon’s Alexa assistant has been built into practically everything, it seems, and two new form factors today became a part of the ever-expanding club. The Seattle company announced that the Calix GigaSpire Max and Gemtek ViTA, two original design manufacturer (ODM) smart home hubs and gateways, will tap Amazon’s Alexa Voice Service for speech recognition and access to more than 50,000 third-party skills in over 180 countries.

The Max and ViTA aren’t consumer devices, exactly. They’ll join Amazon’s selection of pre-tested and qualified white-box designs, which enable companies to create branded products without having to source the parts and design the hardware themselves.

“We’ve seen how voice can change the way we interact with technology. Users regularly use Alexa to control lights, locks, and switches in their smart homes, which depend on reliable connectivity from internet gateways and hubs,” Mariel van Tatenhove, principal of business development at Alexa Voice Service, wrote in a blog post. “[These new] devices integrate Alexa into smart home hubs, further realizing the potential of voice in the connected home.”

The Max, a “smart residential gateway” designed for communications service providers, has a three-microphone array and a 5-watt speaker. It’s a Wi-Fi mesh router with support for Bluetooth, Zigbee, and Z-Wave.

The ViTA trades up for a four-microphone array and “bass extended” sound, plus 10G broadband and LTE, Zigbee, Bluetooth, and Wi-Fi radios.

“The Alexa Voice Service was created to make it as easy as possible for device makers to develop products with Alexa built-in,” Priya Abani, director of the Alexa Voice Service at Amazon, said in a statement. “ODMs such as Calix and Gemtek are an important part of that portfolio, and we’re thrilled to see their solutions offered to OEMs looking to provide voice-based experiences for their customers.”

Both follow on the heels of four Alexa ODM PC form factors from Wistron, Compal, and Quanta unveiled earlier this year. In March, the Seattle-based company took the wraps off “final-product designs qualified by Amazon” from Junlam, Narui, and Adition — two Amazon Echo-like smart speakers and a lamp speaker — with Bluetooth, Wi-Fi, and two-mic voice capture arrays.

At the IFA 2018 consumer electronics show in Berlin, Amazon executive Daniel Rausch said that Alexa is now integrated with over 20,000 devices — a fivefold increase in eight months. And more than 3,500 brands use Alexa, including Huawei, Asus, Samsung, Lenovo, and Yale.