In a recent video interview with CNBC (embedded below) LinkedIn founder Reid Hoffman says that one thing he would like to see more of in Silicon Valley is people assisting startup communities in other parts of the country.

“We want more areas in the U.S. and the world to be entrepreneurial hot houses where they’re growing lots of interesting, entrepreneurial companies,” Hoffman told CNBC. “There are people in Silicon Valley doing that, I just want more of them.”

The idea of bridging the gap between Silicon Valley and the rest of the country is something we talk about a lot here in the Heartland Tech section. And I’ve seen some progress on that front in the past year — from the “Comeback Cities” tour to a notable array of Silicon Valley LPs investing in last year’s “Rise of the Rest” seed fund.

But I think it’s time to move the conversation from “How do we get more people in Silicon Valley to work with startup communities in other parts of the country?” to “What kind of assistance do we need from Silicon Valley?” I worry that Silicon Valley investors will think they’ve done enough for the Heartland if they simply fly in to judge a few pitch competitions, or write a few angel checks.

How do you think Silicon Valley folks can best assist startup communities in the Heartland, besides opening up their checkbook? If you have any thoughts, please send them to me via email.

As always, thanks for reading,

Check out this video from CNBC, “How Reid Hoffman would change Silicon Valley if he had a magic wand” 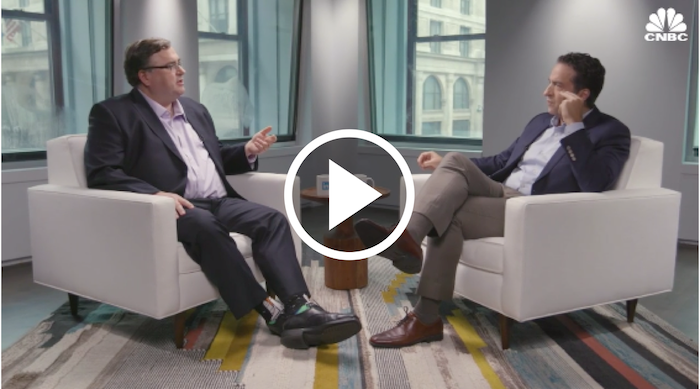 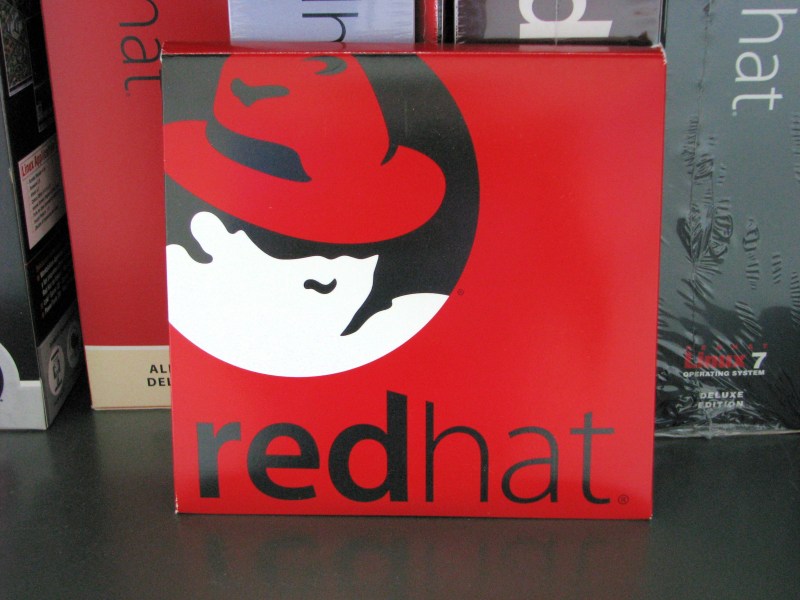 IBM has acquired Red Hat for $34 billion to diversify its technology hardware and consulting business into higher-margin products and services.

Illinois launched a new autonomous vehicle initiative this week as it looks to begin researching and testing the emerging technology that many other states have already embraced. (via American Inno)

Almost $7 million is bankrolling a fight over whether businesses should pay for the city’s homeless crisis.(via CityLab)

Republican Gov. Scott Walker and Foxconn chairman Terry Gou announced their plan to create a heavily subsidized manufacturing plant in southeastern Wisconsin while promising billions to get a Foxconn factory, but now he’s running away from it. (via TheVerge)

Walmart’s warehouse club, Sam’s Club is preparing to open the doors at a new Dallas area store that will serve as a testbed for the latest in retail technology. (via TechCrunch)