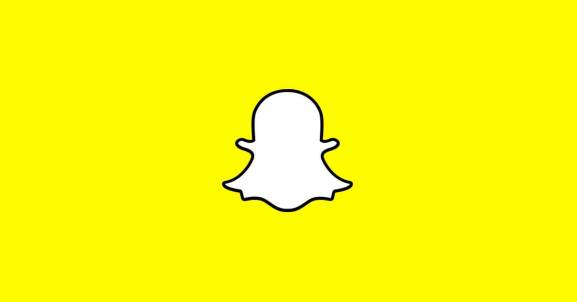 It’s no secret that many of Snapchat’s core users are young adults. That’s also the group of voters who say they’re least likely to vote in this U.S. election cycle, so the company will be adding some new features on Election Day to encourage Snapchatters to get out the vote. 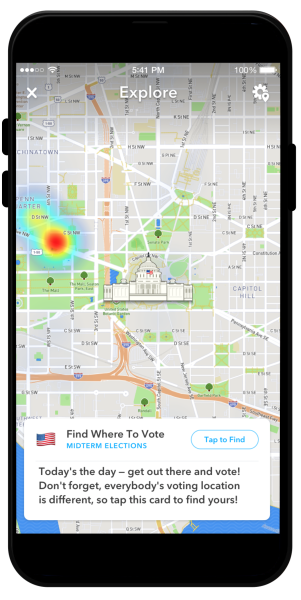 Users will also get a video and text reminder on Election Day urging them to vote. Snapchatters can add “I Voted” filters and lenses to their Snaps, and Snapchat Discover will be hosting live Election Night coverage.

Snapchat is just one of many U.S. tech companies pushing voter registration drives on their apps and websites in recent weeks. The company said it had registered more than 400,000 people to vote over a recent two-week period.

Other recent tech-led efforts to get people to the polls include Uber and Lyft offering free or discounted rides, and companies like Dropbox, Okta, and Etsy giving their employees paid time off on Election Day to go vote.