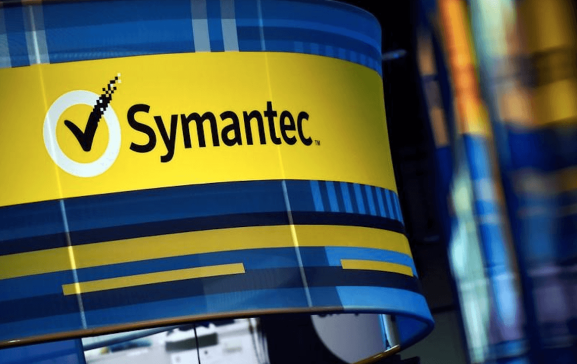 Symantec has announced two acquisitions today, as the security software giant looks to bolster both its mobile and enterprise security credentials.

First up, Symantec revealed that it has bought Appthority, a San Francisco-based cybersecurity startup that specializes in enterprise mobile threat detection. The company offers a range of services, including automated app-vetting, app-threat scoring, and continuous app analysis, among other related threat intelligence smarts.

Founded in 2011, Appthority had raised north of $25 million in funding, including a $17 million series B raise in 2016. Now, as part of Symantec, Appthority will be integrated into Symantec Endpoint Protection Mobile (SEP Mobile), which was launched following Symantec’s acquisition of mobile cybersecurity startup Skycure last year.

Elsewhere, Symantec also announced that it has bought Javelin Networks, an Israeli company founded in 2014 with $5 million in funding that is now based in the U.S., with hubs in Austin and Palo Alto.

In a nutshell, Javelin Networks focuses on protecting enterprises from Microsoft Active Directory (AD) attacks. Microsoft developed AD as a directory service for Windows domain networks, and it comes as part of Windows Server operating systems — it, apparently, is also prone to attacks. That is why Symantec is integrating Javelin Networks’ technology into its endpoint security business, as it promises to help “expose exploitable backdoors” in AD and prevent attacks at the point of breach.

“In the cloud generation, identity management services, such as Active Directory, are a critical part of a user’s interaction with their organization’s applications and services,” added Symantec’s VP of endpoint and datacenter products, Javed Hasan. “They are also a critical information repository that attackers regularly exploit. The addition of Javelin Networks technology to our industry-leading endpoint security portfolio gives Symantec customers a unique advantage in one of the most vulnerable and critical areas of IT infrastructure.”

Symantec is perhaps better known for its Norton security software for consumers, but the company offers myriad security products and services for the enterprise. One way of countering the anticipated global cybersecurity workforce shortfall is to acquire companies and their staff, and this also gives Symantec an easier inroad to launching new features and tools. Symantec has made dozens of acquisitions in its nearly 40-year history, though these two deals represent its first acquisitions of 2018.