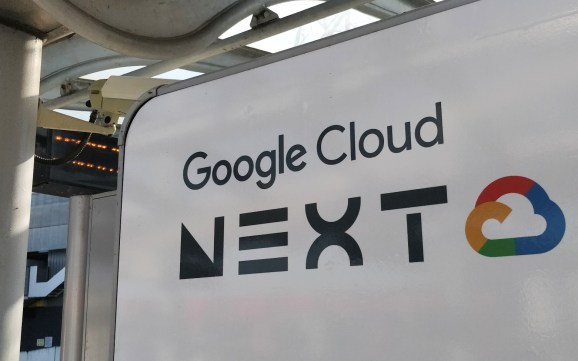 It will be located on the outskirts of Fredericia, a small town on the eastern side of Denmark, and Google said it’s spending around €600 million ($685 million) on construction, which is expected to be completed sometime after 2021, and that it will employ up to 250 people once it’s operational.

While Google said it hopes to match its energy consumption with 100 percent carbon-free energy, it is also looking into additional green investment initiatives throughout Denmark, which will involve entering into power purchase agreements (PPAs) with as-yet unnamed renewable energy programs across solar and wind sectors.

“In Europe, Google datacenters typically use one third less energy than a typical datacenter, yet we’re still striving to use even less,” said Google’s VP of global datacenters, Joe Kava, in a blog post. “The Fredericia datacenter will be among the most energy efficient datacenters in Denmark to date, taking advantage of advanced machine learning to make sure every watt of electricity counts.”

Today’s news comes just a couple of months after Google revealed it had signed a 10-year deal to buy renewable energy from three Finnish wind farms. Indeed, Finland is home to one of Google’s four other European datacenters, alongside Ireland, Belgium, and the Netherlands. Elsewhere, Microsoft recently announced plans for its first Nordics datacenters, while Amazon’s AWS is expected to open its inaugural Nordics datacenters soon.

Earlier this week, Google announced that Google Cloud CEO Diane Greene would be stepping down, with former Oracle product chief Thomas Kurian stepping in to head up the unit.