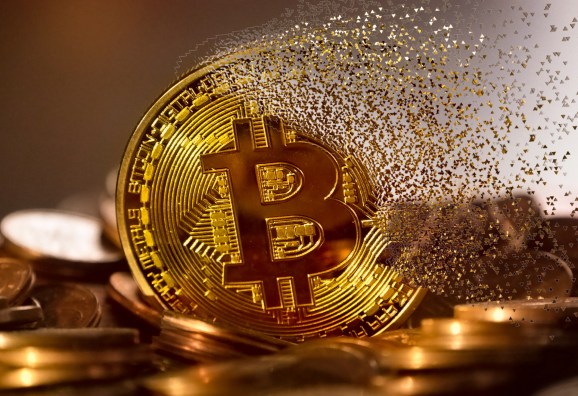 This posted was updated November 23 at 2:30 a.m. to include comments from a KeplerK spokesman.

Tobacco shops are a staple of daily life across France, selling cigarettes, newspapers, magazines, and lottery tickets. But starting in January, these most traditional of merchants will take a plunge into the future by adding cryptocurrencies to their wares.

The French Federation of Tobacco Vendors (“French Confédération Nationale des Buralistes”), which represents the 27,000 tobacco shops in France, announced that it has approved plans for its members to sell Bitcoin and Ethereum to customers. The program is expected to start in 3,000 locations in January, eventually rolling out to all tobacco shops across the country.

Of course, the timing is somewhat less than ideal, as prices of cryptocurrencies have been in free fall most of this year. Just this week, Bitcoin hit a new low for 2018. While the effort is seen as a new potential revenue source for these merchants, it remains far from clear how interested the general public is in owning cryptocurrencies.

On the other hand, it could make it easier for average people to participate in virtual currencies. The program is being done in partnership with Keplerk, a Paris-based digital asset wallet and payment platform.

Essentially, customers pay cash at a tobacco shop and receive a code, which they can use on KeplerK’s platform. The cryptocurrency assets will then be stored in their digital wallet on KeplerK.

The development is just the latest sign of the growing enthusiasm for cryptocurrency and blockchain in France. The country is creating new regulations to support initial coin offerings, and the government has identified these technologies as critical to the future.

UPDATE: There has been some ongoing discussion about whether this story was real or fake. For instance, after initially publishing its story, France’s Le Monde labeled it incorrect, noting the Bank of France had released a statement saying it had not given its blessing to the plan.

VentureBeat contacted Keplerk, and a spokesman confirmed that there was indeed a partnership and the selling of Bitcoin would start at tobacco shops in January. Adil Zakhar, a Keplerk spokesperson and strategy director, said the confusion was due the lack of a clear regulatory system in France for cryptocurrency.

Akhar said Keplerk has been discussing the partnership with French regulatory agency “L’Autorité de contrôle prudentiel et de résolution” or ACPR. The agency is part of the Bank of France, but functions in an oversight capacity.

Akhar said ACPR did not formally approve the plan, but also expressed no opposition. Under current French law, according to Akhar, the partnership did not need to obtain a license for the Bitcoin sales.