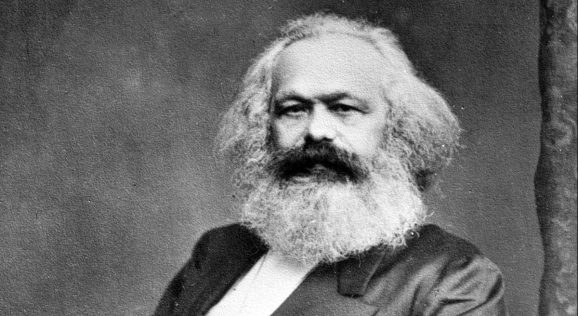 Amazon dribbled out its annual list of useless statistics to trumpet the fact that more people are buying more stuff via the ecommerce behemoth than they ever have in the history of forever. But this year’s release contains a particularly heinous bit of marketing blather that has us weeping for the fate of humanity:

The company defines this as “those five popular shopping days starting with Thanksgiving and continuing through Cyber Monday.” Amazon initially rolled out this term in 2017, and it was apparently such a hit that the company’s trying like hell to make it a thing. As marketing terms go, “Turkey 5” is so fetch.

It’s not bad enough that modern-day consumerism has inflicted upon us Black Friday and Cyber Monday, grotesqueries intended to align our culture’s central imperative to buy buy buy with some kind of high ritual. Now we must suffer another layer of ear-abusing labeling that sounds like it should be a parody of a Quentin Tarantino film made for tweens.

The release then degenerates into assorted facts and figures arranged in a form Amazon has mastered over the years, in which the company seems to divulge lots of information but on closer inspection is shown to have revealed nothing.

Example numero uno is the headline on the release: “Amazon Announces Record-Breaking Holiday Shopping Weekend: Cyber Monday Once Again Becomes the Single Biggest Shopping Day in the Company’s History with the Most Products Ordered Worldwide.”

A useful fact might be: How much did Amazon sell this year compared to last year? That, of course, is not offered up for inspection.

Instead, we learn that Amazon sold a “record Number of Amazon Devices”!  One might well ask, how many? To which Amazon says: “Millions of Devices Sold Worldwide!”

Amazon customers ordered 18 million toys and more than 13 million fashion items over the Turkey 5, which is presumably more than last year, but who knows by how much?

One odd note: That press release from last year should be here. However, it has apparently been banished or disappeared. Fortunately, it’s also here.

Of course, the company could use some cheery holiday news. Its stock is down about 25 percent since late September, joining the steep slide experienced by tech giants such as Apple, Facebook, Google, and Netflix. If that plunge continues, investors may start referring to this gaggle as … the Turkey 5.