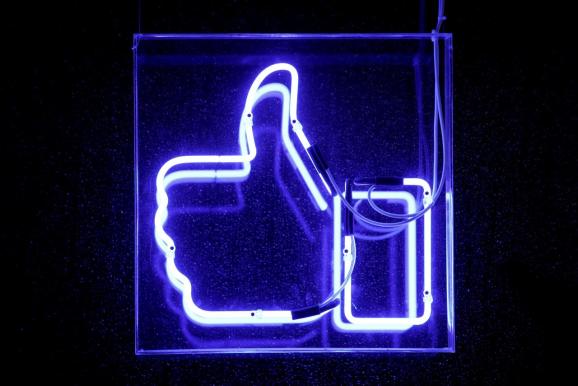 As part of its push to be a source more users turn to for local news, Facebook announced in a blog post that it’s beginning to test local alert labels that city governments and first responders can send on Facebook. The idea is that local organizations can highlight time-sensitive information to people about natural disasters, road closures, blackouts, or other incidents that may affect people in their area. 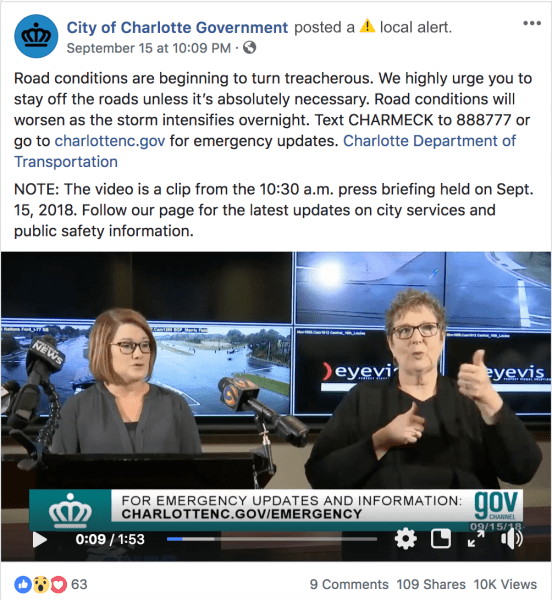 The label looks pretty easy to scroll past, so Facebook says it’s also testing notifications that Pages can “target to people who live in the affected areas.” It will be especially critical that Facebook figures out how to send those notifications to the right group of people, as not everyone who could benefit from receiving information about an impending tornado or hurricane is following their local government’s Facebook page.

Facebook also announced today that its “Today In” section, which makes it easier for users to find and get alerts related to local news, is now operating in over 400 U.S. cities. Facebook will also soon begin launching an international test in Australia. Facebook started testing it earlier this year, and it’s still available mostly in smaller to mid-sized U.S. cities. In today’s announcement, Facebook included feedback from a user in Peoria, Illinois, for example, who talked about how she checks it first thing in the morning.

CEO Mark Zuckerberg has made it clear for the past couple of years that he wants Facebook to serve up more posts to users from friends, family, and local institutions — the things that people have closer connections to in real life. While Facebook has said that its research shows that’s what users are clamoring for, the reality is that it’s still stories from national news organizations that get the most shares and likes. Facebook may be giving users more options to connect with and get information from their community, but the company still needs to give more stats in order to understand how many people are actually taking advantage of them.