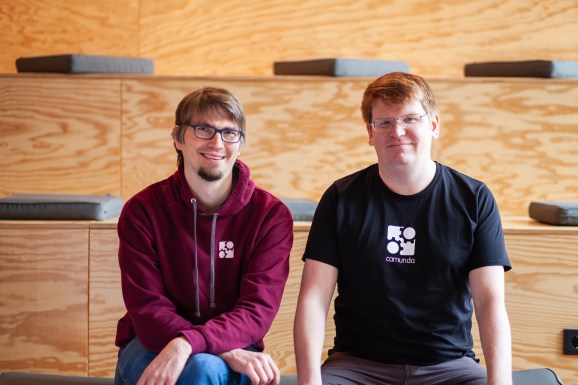 Berlin-based Camunda announced today that it has raised $28 million in venture capital from Highland Europe as the company continues building out its open source workflow automation software.

Camunda’s technology allows businesses to automate such tasks as process design, modeling, and analyzing large data sets through the use of visual interfaces so developers and business-side employees can contribute.

Founded in 2008, this marks the first time the company has raised outside money.

“We are very excited to be working with Highland Europe, who share our long-term vision and cultural values,” said Jakob Freund, cofounder and CEO of Camunda. “Raising additional capital gives us the financial liberty to accelerate our growth and drive expansion, without having to compromise on product innovation.”

As all aspects of business and production accelerate, automating as much workflow as possible has become a hot topic. The company’s customers come from a wide range of industries, and include AXA Insurance, Intuit, T-Mobile, Universal Music Group, and Zalando. In a press release, Camunda says its annual recurring revenues have doubled over the past 12 months.

The company says it will use the funding to expand its marketing efforts around the world. In addition, the company plans to expand its offices, including its operations in San Francisco and Denver.