Yandex, the internet titan often referred to as the “Google of Russia,” has launched its first smartphone.

In terms of specifications, Yandex.Phone is a fairly mid-range device, sporting a Qualcomm Snapdragon 630 processor, 4GB of RAM, 64GB of expandable storage, and a 16-megapixel / 5-megapixel dual rear camera. 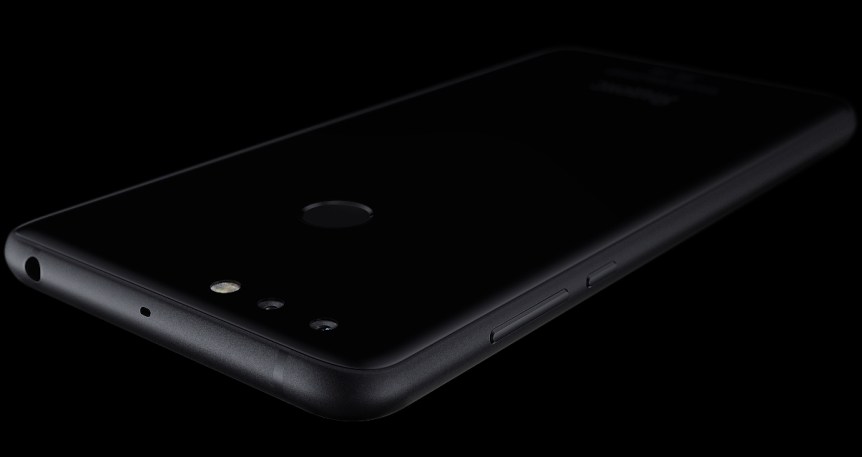 In place of Google Assistant, which is standard on most Android phones, the company is also pushing its own intelligent assistant, Alice. This isn’t the first piece of Yandex hardware to sport Alice since it was unveiled in 2017 — earlier this year, Yandex launched a $160 smart speaker that also included the virtual assistant.

It’s not entirely clear what the default apps on the phone will be, but judging by the official photos it seems pretty clear Yandex is positioning its own services at the forefront of the device and favoring its own search engine. That said, Google’s apps are also bundled.

The launch comes nearly three years after Yandex emerged victorious in an anti-competition case against Google in Russia. Lawmakers found that Google had abused its dominant market position, hindering the ability of other companies to create competing services on Android by forcing manufacturers to bundle Google apps — such as Gmail, Google Search, and Google Play — on Android phones.

As a result of the ruling, Google was not permitted to restrict the preinstallation of competing apps, including search engines. Google was also required to offer a “choice window” for its mobile Chrome browser, asking the user at launch what default search engine they wanted. In the year or so since this change has taken effect, Yandex has reportedly overtaken Google in terms of search market share on Android.

Integrating Alice into the fabric of the phone means users in Russia will also have a deeply integrated voice assistant experience from the get-go, covering maps, calendar, music, weather, and even voice-calling.

“Yandex.Phone is built to offer Russian users a smartphone equipped with all the localized tools needed for users to navigate their daily routines,” said Fedor Yezhov, corporate VP of ecosystem products at Yandex. “Users can interact with Alice and the most widely used Yandex applications in a new way on this phone. Fully integrated into the phone, Alice provides users with comprehensive access to Yandex apps.”

Meanwhile, Google is facing pressure in the rest of Europe similar to the heat it faced in Russia, and the company recently changed its Android business model so that device makers will be charged a licensing fee to preinstall its apps in Europe.

The Yandex.Phone will go on sale on December 6 through the Yandex Store at the company’s Moscow HQ, followed a day later by other retailers across the country.