Peer-to-peer lodging marketplace Airbnb announced that is has now collected $1 billion in taxes on behalf of hosts over the past four and a half years.

After a lengthy fight against local authorities’ efforts to get it to serve as tax collector, the San Francisco-based company began collecting hotel-style transient occupancy taxes (TOT) directly from guests in Portland, Oregon back in 2014. In the four-plus years since, it has expanded the tax-collection initiative to cover more than 400 local jurisdictions, from North America and Europe to Brazil and Bermuda.

As Airbnb gears up to go public in 2019, it is already in a healthy position financially, given that it is one of the rare profitable “unicorns” out there. The company has raised north of $4 billion since its inception, with its most recent $1 billion raise giving it a valuation of $31 billion, and it turned its first profit in Q2, 2016, followed by its first full year of profitability in 2017.

By contrast, fellow San Francisco-based sharing economy companies Lyft, which filed for its IPO yesterday, and Uber, which is also readying its IPO for 2019, are not yet profitable.

However, Airbnb is still facing battles in many of the markets in which it operates, with the likes of Miami taking the company to court over alleged illegal short-term rentals on the platform, and a class-action lawsuit currently underway after Airbnb delisted settlements in the West Bank. The company also faces continuous criticism regarding its impact on local communities, with countless reports of property owners now favoring short-term rentals over longer-term tenancies.

Ahead of its IPO next year, Airbnb is clearly gearing up for a major charm offensive to show the positive impact it has on communities where it operates. And having passed the magic $1 billion in taxes collected gives it a great number to flaunt when trying to convey its value to society.

“Home-sharing democratizes revenue by providing an increasingly valuable source of funding for governments around the world,” the company said in a blog post. “When Airbnb collects and remits hotel and similar taxes on behalf of our hosts, we help ensure a streamlined process that lightens the administrative burden for hosts, as well as state and local governments.” 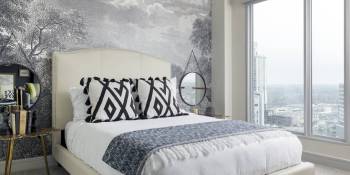 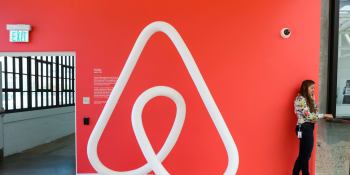