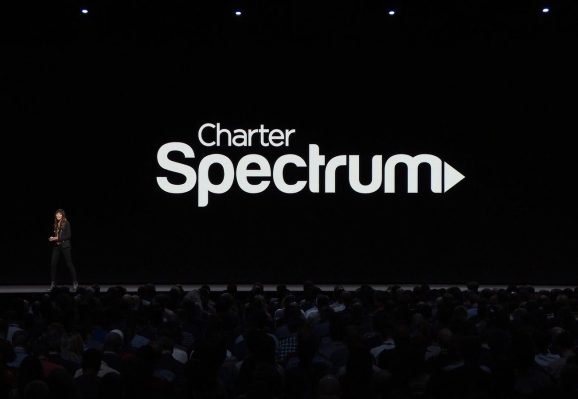 New York regulators made national headlines in July by threatening to boot internet provider Charter out of the state for failing to deliver promised service to customers. Now Charter is settling at least part of the dispute with New York by agreeing to pay a record $174 million fine — the largest consumer payment by an internet provider in U.S. history — with $62.5 million in direct refunds to Spectrum service users, plus free services.

The multi-agency dispute between New York and Charter is based on allegations that the cable company fell short of promised data speeds and internet service expansions, despite agreements with the state and advertisements to the contrary. New York sued Charter for consumer fraud regarding the speed and reliability issues, and regulators subsequently rescinded their approval of Charter’s acquisition of Time Warner Cable — now Spectrum — giving the company a 60-day deadline for a plan to exit the state.

Though that deadline passed in late September, Charter indicated it was negotiating with the state to resolve the issues. It’s unclear whether today’s settlement will prompt regulators to reverse their decision to expel Charter from the state, but the agreed-upon remedies are a step in the right direction.

A group of over 700,000 active Spectrum subscribers will each receive $75, effectively refunding “New Yorkers who were ripped off,” said New York attorney general Barbara Underwood. To qualify for the $75, customers must have leased an “inadequate” modem from Spectrum, leased an inadequate Wi-Fi router, or subscribed to a “legacy” Time Warner Cable data plan promising 100 Mbps or higher speeds. Around 150,000 subscribers whose leased modems were inadequate for 24 months or longer will receive an additional $75.

The company is also facing new advertising requirements, including disclosing that its advertised internet speeds are for wired connections and ceasing to make unsubstantiated claims. Charter will also be required to increase speed testing and improve the equipment it provides to customers.

“This settlement should serve as a wake-up call to any company serving New York consumers,” Underwood said. “Fulfill your promises, or pay the price. Not only is this the largest-ever consumer payout by an internet service provider, returning tens of millions of dollars to New Yorkers who were ripped off and providing additional streaming and premium channels as restitution — but it also sets a new standard for how internet providers should fairly market their services.”

Charter appears to be proceeding on the assumption that it will continue to operate and expand in New York. In a statement, it said it looks forward “to continue providing the best TV, internet, voice, and mobile products to our customers, and to bringing broadband to more homes and businesses across the state.”

Now that the consumer fraud case is settled, it remains to be seen whether New York’s Public Service Commission will let Charter move forward. The cable provider has said it expects to massively increase the bandwidth of its wired cable services to compete with 5G wireless broadband, but it is testing its own 5G services as a possible alternative.