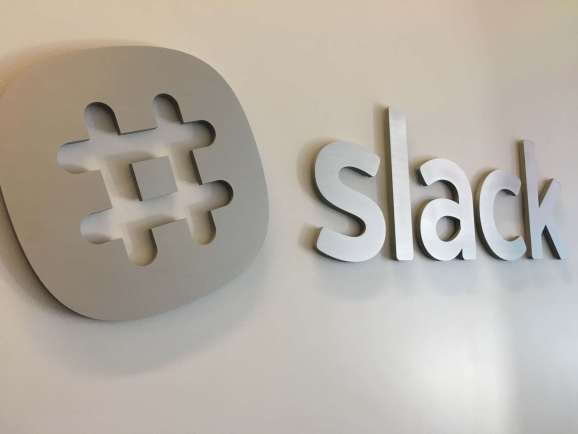 Earlier this year, business communication service Slack began to block users in Syria, Iran, and select other embargoed countries to comply with U.S. regulations. This week, the company has broadened the scope of the ban by blocking some users if they have moved from or visited any of the sanctioned nations in recent years.

The company began to face a backlash early today after several users complained that their Slack accounts had been deactivated and that they never received a formal warning from the company. Part of the problem, as Sarah Shugars, a PhD candidate at Network Science Institute at Northeastern University, pointed out, is that some users have been blocked even if they have been living in the United States for a number of years.

In a statement to VentureBeat, Slack said it prohibits “unauthorized Slack use in Cuba, Iran, North Korea, Syria and the Crimea region of Ukraine,” in compliance with the directives from the U.S. Department of Commerce Sanctioned Destinations, the U.S. Department of Treasury website, and the Bureau of Industry and Security website.

Slack, used by over eight million people across thousands of companies, said that its systems look at the point of origin of an IP address to determine a user’s locality. “If our systems indicate a workspace primary owner has an IP address originating from a designated embargoed country, the entire workspace will be deactivated,” the company told VentureBeat. “We do not possess information about nationality or the ethnicity of our users. If users think we’ve made a mistake in blocking their access, please reach out to feedback@slack.com and we’ll review as soon as possible.”

The company did not comment on why it did not give users a warning, or why it was blocking some who are no longer living in a country that is on the list of sanctioned nations. Comments on social media also suggest that Slack is blocking some users who merely visited any of the sanctioned country in recent years.