Vizio hadn’t made announcements at the Consumer Electronics Show in nearly five years, so news that it would be exhibiting at CES 2019 came as something of a surprise. As it turns out, the Irvine, California firm had a lot to talk about — namely, its plans to integrate Apple’s Siri, Amazon’s Alexa, and the Google Assistant with its lineup of SmartCast televisions.

In the coming months, via a software update, Vizio customers will gain the ability to control more services on their TVs via the Google Assistant, starting with the ability to launch apps and switch inputs with voice. Also on the way: support for Apple’s AirPlay 2 and HomeKit. The former will allow Apple device owners to beam photos or iTunes content to a Vizio TV over Wi-Fi, while the latter will let them control both their set and other smart home devices through Siri.

Vizio said that the feature will be rolled out first to beta testers of the SmartCast 3.0 platform in the U.S. and Canada in Q1 2019, and that in Q2, it will come to all SmartCast TV users via a free, over-the-air update to the 3.0 version of the platform.

Bill Baxter, Vizio’s chief technology officer, said the new integrations make Vizio the first smart TV brand to offer the ability for customers to use any voice assistant to control their televisions.

“At our core, Vizio is committed to delivering value. SmartCast 3.0 is one of the ways we’re doing just that. By adding support for Apple AirPlay 2 and HomeKit, users can play content from their iPhone, iPad and Mac directly to SmartCast TVs, and enable TV controls through the Home app and Siri,” Baxter said in a statement.

The news comes a day after Samsung announced AirPlay integration for its new TV lineup, along with native integration with iTunes and support for the Google Assistant and Alexa.

On the hardware side of things, Vizio took the wraps off of a range of forthcoming TVs for the calendar year 2019.

Last but not least, there’s Vizio’s new entry-level E-Series television, which offers up to 16 zones of local dimming and 400 nits of entry-level peak brightness.

The new TVs’ prices and launch dates will be announced later this year, Vizio said. 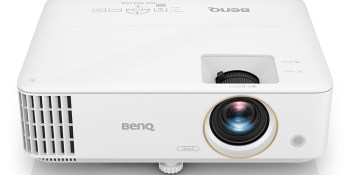 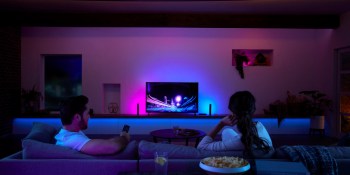 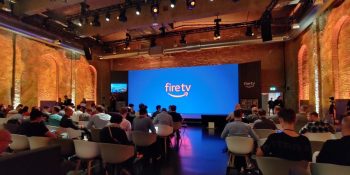 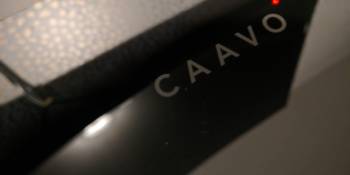