Comcast announced the launch of Xfinity xFi Advanced Security, a service that monitors, blocks, and informs customers of online threats and provides seamless digital protection for all devices connected to a home network. The tech taps artificial intelligence to analyze Wi-Fi traffic and will block suspicious activity in real time.

The big cable TV company announced the service at CES 2019, the big tech trade show in Las Vegas this week.

By 2021, Cisco estimates that there will be close to 13 connected devices per person in North America, and many consumers don’t have access to the expertise or the tools to keep those devices secure, especially when many of these technologies don’t have keyboards or screens. In addition, Symantec reported that the number of attacks against internet of things (IoT) devices is growing exponentially, increasing 600 percent between 2016 and 2017.

xFi Advanced Security, which can be activated via the xFi app, was built to protect Comcast’s 15 million customers in this new hyper-connected reality. Using a simple, intuitive user interface, the technology informs customers of blocked threats, and when necessary, provides instructions on how to further secure affected devices.

“We are differentiating Xfinity, beyond speed,” said Patti Loyack, vice president of IP services and home automation at Comcast Cable, in an interview with VentureBeat. “This is one of those great enhancements to our service. More devices are coming into our customers’ homes. We want them to have peace of mind. As they embrace the internet of things, we want them to know they are protected.” 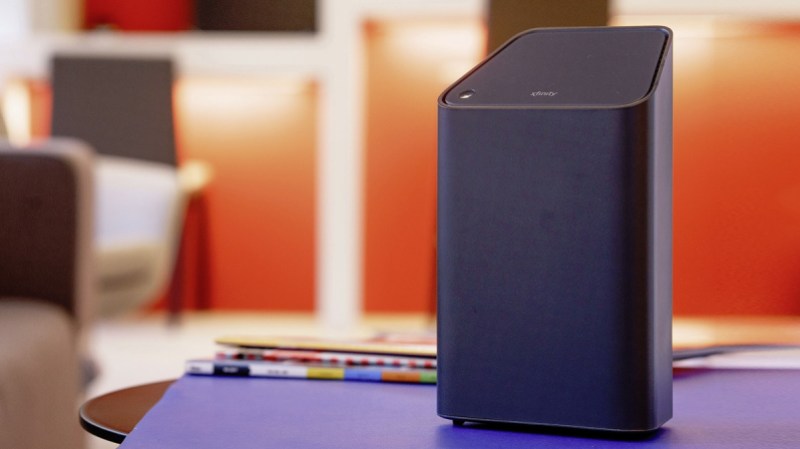 Above: xFi Advanced Security plugs into your home’s network.

The xFi Advanced Security service starts working the moment a customer signs up. Customers can review a list of digital security-related actions that were taken each day right from the xFi dashboard – accessible from the mobile app or online. The customer does not have to install, adjust, or troubleshoot. Instead, the security protocols are automatically extended to any device that connects to the home network wirelessly or by ethernet.

“It’s about protecting customers from inadvertently navigating to malicious websites,” Loyack said. “We protect you from the outside, coming in. Like cameras. Or the port forwarding on a game console. If it is coming from somewhere else, an unusual location, we let you know that is happening via a notification.” 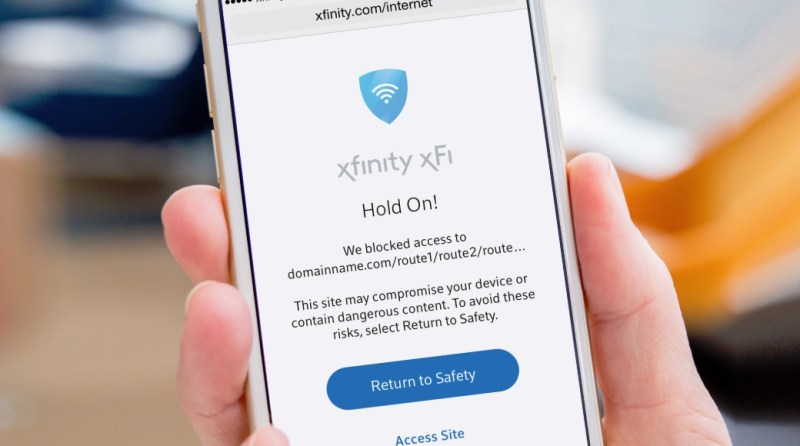 While traditional security products are effective at protecting individual devices like laptops and tablets, Comcast identified a growing need for technologies that can protect all the devices on a network at once.

xFi Advanced Security is the latest addition to Comcast’s Xfinity xFi platform, which gives customers a simple digital dashboard to set up and manage their home Wi-Fi networks and allows users to see what devices are connected to the network, troubleshoot issues, set parental controls, get notifications about activities on the home network, and even pause Wi-Fi access to certain devices during dinner or bedtime.

xFi Advanced Security is powered in part by an advanced AI platform developed by AI security leader Cujo AI. Loyack said the xFi Advanced Security can be layered as a defense on top of other protection. But it is easy to use in that it does not require anyone who already has an Xfinity cable modem to install new hardware.