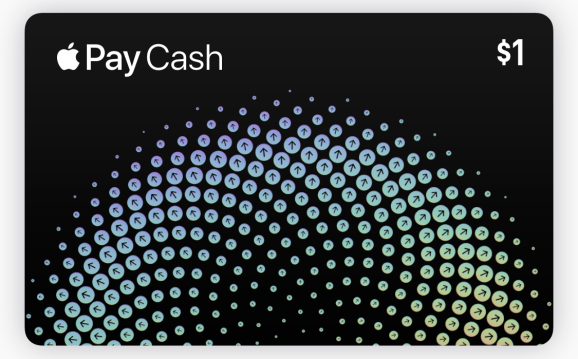 Continuing its march toward ubiquity as a contactless payment solution, Apple Pay officially expanded today to two massive U.S. merchants — Target stores and Taco Bell restaurants — as well as smaller but still significant locations such as Jack in the Box restaurants, Hy-Vee supermarkets, and Speedway convenience stores. The announcement marks Apple Pay’s placement in 74 of the U.S.’ top 100 merchants, and 65 percent of all retail locations across the country.

According to Apple, the payment system is already rolling out in some Target locations, with full availability in all 1,850 U.S. stores “in the coming weeks.” Over 7,000 Taco Bells and 2,200 Jack in the Box restaurants will debut Apple Pay “in the next few months,” with support today for the service at over 245 Hy-Vee stores and around 3,000 Speedway locations.

The Target announcement was expected following limited tests in late 2018, but the deal remains significant for Apple, as the national retailer was amongst only a handful of holdouts — despite having recently updated its payment terminals. In 2018, CVS Pharmacy brought Apple Pay to roughly 8,400 standalone locations, discount retailer Costco added the service to its over 500 warehouses, and 7-Eleven brought Apple Pay to 95 percent of its U.S. stores. Online-only retailers such as eBay have also added support.

Adoption of Apple Pay has been significant in the U.S. and included popular merchants such as McDonalds, Best Buy, Walgreens, and Chevron, with sharp increases in transaction volumes helping fuel the growth of Apple’s Services division. Still, some major holdouts remain: Top retailers such as Walmart, Kroger, and Amazon have not adopted the feature, in some cases because of their own competing payment solutions, in others due to technology limitations or prolonged discussions with Apple.

Similarly, international expansion of the Apple Pay feature has moved more slowly than expected, requiring country-by-country bank and merchant negotiations. For instance, the service only launched in Germany in mid-December, four years after first appearing at select U.S. merchants. The European Union has threatened to investigate Apple Pay as a locked-in solution for Apple device users, though complaints about the feature have apparently been all but non-existent.