Ike, a self-driving truck startup founded by former Apple, Google, and Uber Advanced Technologies Group engineers, today announced that it has raised $52 million in a series A financing round led by Bain Capital Ventures, with participation from Redpoint Ventures, Fontinalis Partners, Basis Set Ventures, and Neo. As part of the round, Bain Capital Ventures’ Ajay Agarwal has joined the company’s board.

Ike’s namesake — President Dwight D. Eisenhower and the interstate system he helped create with the passage of the Federal Aid Highway Act — isn’t the only noteworthy thing about the company. Rather than develop a driverless solution in-house, it is licensing autonomous delivery company Nuro’s localization, perception, prediction, and planning software. (Nuro has a small stake in Ike.) And Ike’s refraining from making bold pronouncements about its service — while it plans to test self-driving trucks on public California roads this year, they’ll have human safety drivers behind the wheel, and they won’t operate autonomously anywhere but on the highway.

“By focusing our product on highway operation, we think it’s possible to build a self-driving truck that creates more and better truck-driving jobs, so drivers can sleep in their own beds at night and use their skills and expertise where it matters,” cofounders Jur van den Berg, Nancy Sun, and Alden Woodrow wrote in a Medium post this morning.

From the outside looking in, Ike certainly has the chops to succeed in a market predicted to be worth $54.23 billion this year. Van den Berg and Sun are veterans of Apple’s special projects group and Otto, an autonomous trucking startup acquired (and later shuttered) by Uber. Woodrow, for his part, was product lead of Google X’s Makani project, which seeks to develop kites that produce electricity by harnessing wind energy, and he served as a group product manager at Uber’s self-driving truck program.

But Ike’s betting its commitment to safety — and transparency — will separate it from the rest of the pack.

“For us, safety means building a reliable system from the very start, by investing in a rigorous design, taking time to test everything carefully before going on public roads, hiring and training experienced truck drivers, and being clear about how we will prove performance,” Berg, Sun, and Woodrow wrote. “While there is a lot of tough computer science work ahead of us, creating a self-driving truck is actually a systems problem … It’s about durable sensors, well crafted regulations, and a clear approach to validation. [W]e commit to being responsible … on these issues, and deeply engaged with regulators and other stakeholders. We take this responsibility seriously, and expect to be held to a very high bar.” 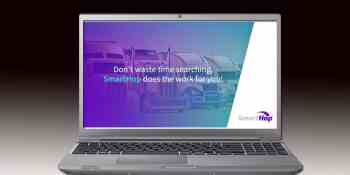 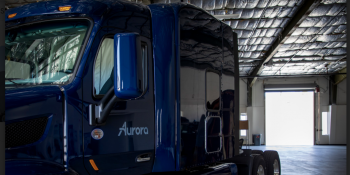 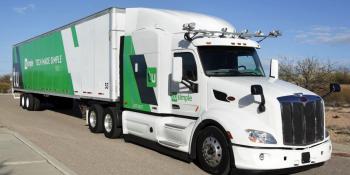 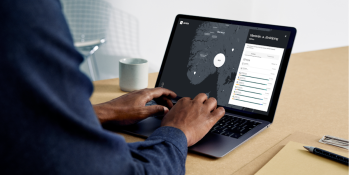 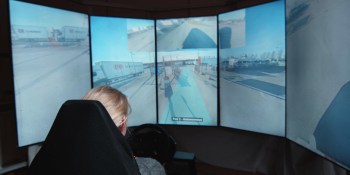