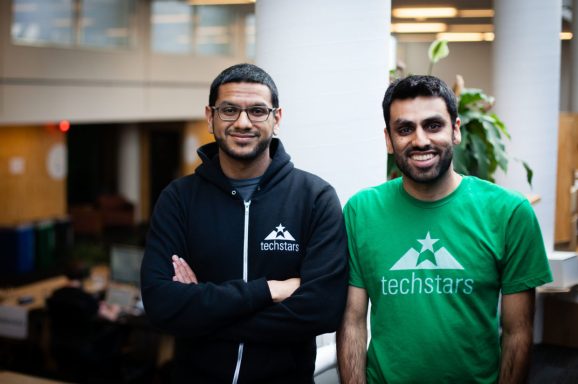 Polly, a startup that makes it easy to conduct polls inside team communication apps like Microsoft Teams and Slack, announced the close of a $7 million funding round today led by Madrona Venture Group with participation from the Slack Fund. Polly is one of a small group of startups that have received multiple rounds of financial support from the company aimed at enriching Slack’s third-party app platform.

The funding will be used to bring additional forms of automation to internal polling product for the workplace, CEO Samir Diwan told VentureBeat in a phone interview.

Rather than create polls to, say, get an update from an engineering team during a product sprint, Polly will automatically send employees polls based on regular intervals or the completion of tasks. Block Kit, a new way to make Slack apps, is also being used to help Polly make contextually relevant polls.

Polls will then be tied to workflows and data from popular SaaS products integrated into Slack or Teams.

For example, a survey may pop up in Slack for a new employee after their first week, first month, and first year on the job. Another poll could emerge after dealing with your company’s IT department to gauge satisfaction. In the future, if the results of a Polly poll are bad, a ticket may be automatically reopened.

In the four years Polly has been adopted by tens of thousands of organizations, Diwan said the company has come to understand that continuous polling is a better way to understand how a company is functioning than point-in-time surveys.

There’s no beginning, there’s no end — Polly polls just continuously gather feedback on a process that you have within the company.

To make these changes, Polly plans to double the size of its engineering team. To improve its ability to work with customers and increase profit from a paid version of Polly that made its debut last year, the company will also grow its marketing, sales, and customer success teams.

The money will not be used to provide additional insights into data derived from polls, however, because the company considers routine performance evaluation a better way to gauge progress than a comparison of performance with other organizations.

Polly was founded in late 2014 and currently has 11 employees. The company is based in Seattle.